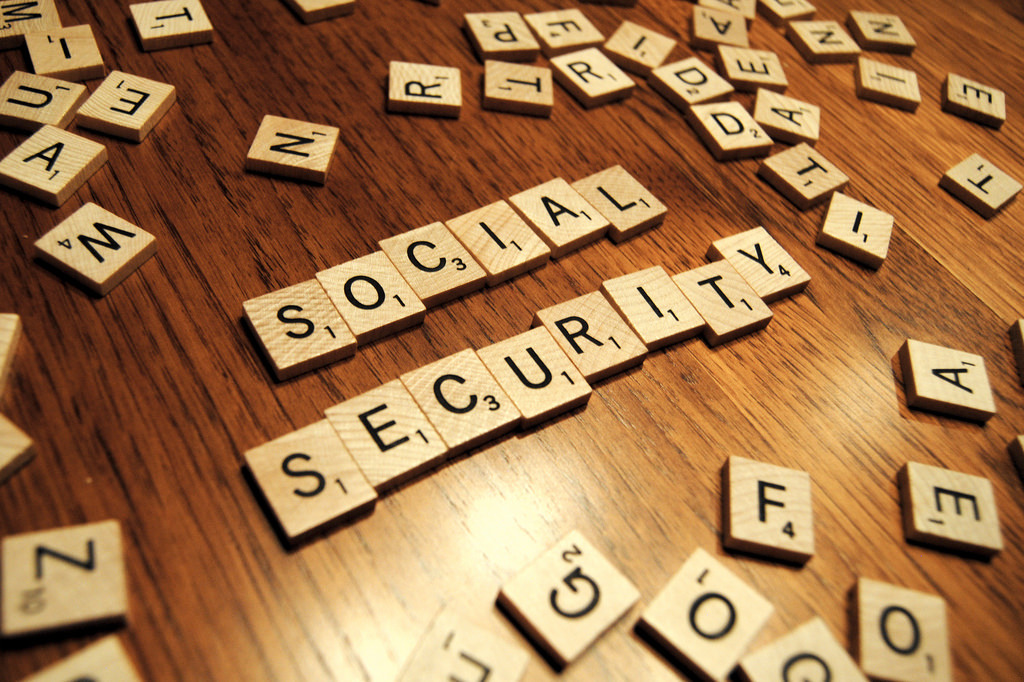 "Won't basic income give too much power to whomever distributes it?"

One of the more common responses to first hearing about the idea of a basic income guarantee, is the fear that it would give too much power to government. The thinking goes that if government is giving money to everyone, then they could threaten to discontinue doing so at any time, preventing any dissent and potentially creating an authoritarian regime where all citizens are afraid to say "No" to their government.

The answer to this question is as simple as looking at an existing basic income program.

How likely do you feel it is that this would happen? And if it did actually happen, how do you feel seniors would react?

As a secondary question, would you say that seniors are more involved in politics or less and why?

Do governments not need to worry about anyone over about age 65 and act accordingly?

Seniors according to this theory, should be the puppets of government. Are they?

Here's the reality. Senior citizens turn up at the polls in greater numbers than any other age demographic, and they do so largely due to programs like Social Security and Medicare. These programs give them skin in the game, and so they make sure their voices are heard. They vote like crazy. They are also more organized. Do you know what the publication is with the highest readership of all? It's published by the AARP.

The same goes for Medicare. If the US government doesn't need to listen to seniors because they wield power over them through Medicare, why did Medicare Part D ever happen? They had Social Security and Medicare already. According to this fear's logic, the government should entirely ignore their interests. Why would the government instead do something that helps only seniors?

Because seniors have more political power than the rest of us. That's why.

When it comes to senior citizens and government, who is at whose beck and call? Seniors get what they want. They get it because they come out in droves to vote, and they have a lot of time on their hands compared to the rest of the population.

There exists somewhat of a misunderstanding that the government doesn't give a shit about voters. Although true that the government cares more about rich voters than poor voters, it cares relatively more about seniors than other age demographics because they are mobilized and actually vote. They have big reasons to vote. This gives them more power, and so they tend to get more of what they want than the rest of us.

It could also be argued based on the above reasoning that because seniors have so much power, the government should frequently threaten to entirely eliminate Social Security. It should hold it over their heads, and seniors should be afraid of the government as a result and keep their mouths shut. But that's clearly not the case.

It's the government that is afraid of seniors.

It requires ignoring all of this, to support a hypothesis that if the government provides everyone sufficient money to survive, that suddenly the government will hold all the cards. Such a belief entirely ignores what we know from seniors and Social Security.

There's also another basic income program in place elsewhere and it too tells us something. It tells us that once a basic income is established, it's going nowhere.

Every resident of Alaska gets a partial basic income, and that program has been going on since 1982. Like Social Security, it too is going nowhere. And there too, Alaskans don't live in fear of it being pulled. Alaskan politicians are the ones who are afraid to not support it. They know it can mean the end of their careers.

Contrary to what some people fear, once we have a universal basic income, it will be practically untouchable. No politician will be able to threaten to eliminate it without committing political suicide.

Meanwhile, more people will be more involved in politics, just as seniors are. They will have more reason and time, to be more engaged just as seniors are now. They will have more money to engage in politics, which we already know increases with income. Voting will increase, not decrease. There are also reasons to believe a basic income will actually strengthen direct democracy over representative democracy.

This particular fear of basic income is the kind of fear founded on a fear or dislike of government. It thinks of government as being something separate from people, and somehow our enemy. It's understandable this kind of thinking has developed over the years, as it seems so unresponsive and worthless lately for anyone who doesn't earn around seven figures, but that doesn't mean the government is a bogeyman.

If we want to make it work better, it requires our involvement. And it definitely requires reforms of elections to be more responsive to everyone instead of merely the few.

But this fear that the government is just going to stop major programs and use this fear to control us... it's entirely unsupported. Such actions are political suicide. And if someone wants to believe in conspiracy theories and how the big bad government is out to get them, that's certainly a choice, but really, all one need look at is Social Security and seniors to realize how unfounded such fears are.