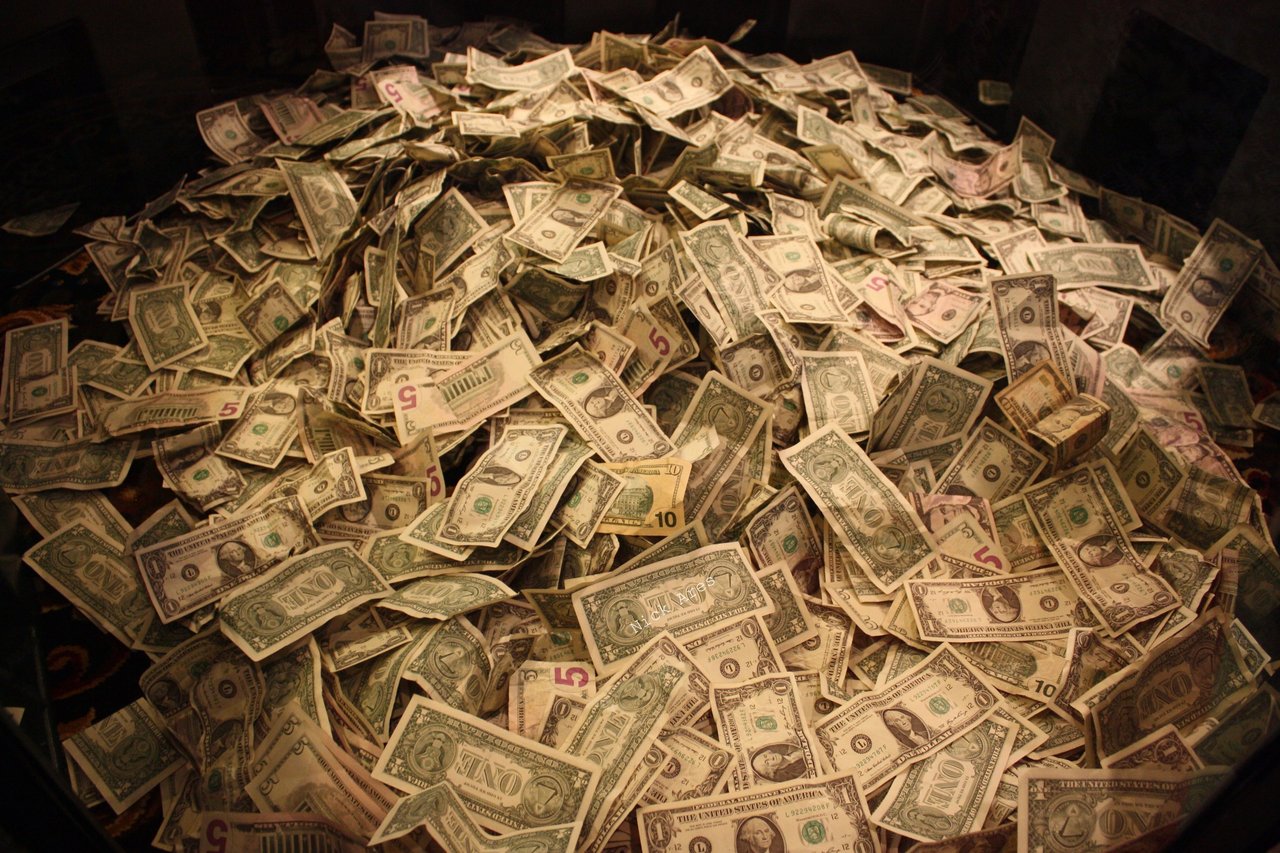 "What do we do about bad examples like this one?"

The question of Shanesha Taylor and how she spent her $114,000

In response to the following news article: “The money is gone!” Teary mugshot drew $114K in donations, but prosecutors have taken back their deal

This is actually a good example of why basic income should be basic and unconditional, and not that basic income is a bad idea.

Next, the nature of a large lump sum versus regular income, leads people to spend it spuriously instead of wisely. Had she been given this money in a way that awarded it to her over the course of 5.7 years ($20k/yr), all signs point to her not spending it in the same way she did as a lump sum.

Also, she was unemployed when she received the sum, versus employed. Studies of lottery winners show they tend to keep their jobs and treat their winnings as a big bonus. If you're unemployed, winning the lottery will not automatically get you a job. It doesn't suddenly give someone more education, more experience, or a better resume, nor does it make jobs pop into existence.

This woman needs her basic needs covered, just like everyone else. The fact she was given a huge lump sum and squandered it, is not at all a black mark against basic income.

She used her money on food and rent, didn't she? She must have because she's still alive.

She used her money to feed and clothe her two kids didn't she? She must have because I presume their deaths and nudity would have been mentioned.

Once her basic needs were covered, she used what she perceived as $94,000 in disposable income (all the money above and beyond what covers basic needs) to stimulate the economy didn't she? She purchased what appears to be a shitload of designer clothes, and even invested money in studio time for the father of her children.

Here's a question. What if the guy had actually succeeded and become the next big star with a record deal? Would we still make fun of her for taking that risk?

It seems to me this also supports the idea of increased entrepreneurship through decreased risk. She felt she had the opportunity to make her partner a star, and took the chance on him. Most of the time this will fail, but sometimes it doesn't.

This is what basic income is all about. It allows people to make new decisions. Instead of being forced to work in a shitty job for low wages, it allows people to strive for more. It allows people to invest in capital, to create their own businesses, to take a chance on something big. Many of these people will fail. But that's okay, because their basics will always be covered.

Some people will not fail. Some people will achieve great things with their new ability to take such risks they'd never be able to take otherwise. And these successes will make basic income worth it for everyone.

If 10,000 people follow her example, and spend all their money on designer clothes and studio time, and 1 person spends their money to build a battery that lasts 10 times longer than every other battery in the world, everybody wins. There are no losers. 9,999 people consumed to such a degree the entire economy was lifted. And 1 person just changed the world.

That 9,999 people didn't change the world is not something to care about, because they wouldn't have changed the world anyway. That one person changed the world for the better for everyone is what we care about. Because that one would have been zero, had we not empowered all 10,000.

So how do we address bad examples like this one?

We recognize she's a good example, and accept her as a representative of the 9,999.

The 1s are still out there without a basic income. And ALL the rest of us are worse off because of it.