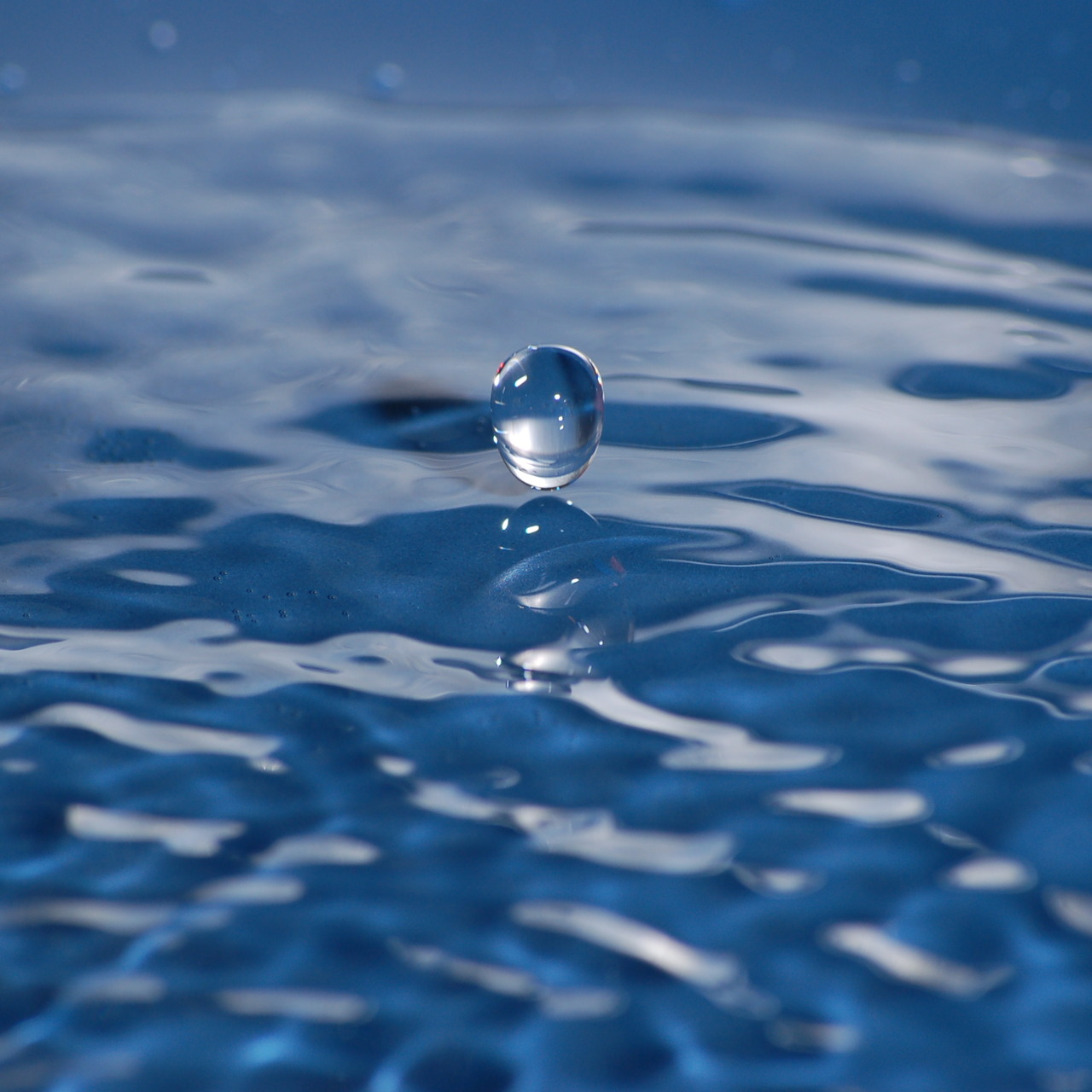 What Can We Do to Grow the Basic Income Movement in 2015?

I feel I've already somewhat answered this question in a recent blog post, so here again is that blog post:

5 Steps to Becoming a BIG Contributor

I firmly believe that in 2015 we need to focus on organizing local meetings. We have got to take this first step. This will be the first thing I do in 2015 and I hope others will do the same.

Don't worry about what to say or what to do. Just get a group of BIG supporters meeting all over the world on a regular basis. The more this happens, the further along we will be.

We need to get more content created and shared. We also need more coverage in the media, which means we need to create more reasons to cover us. I've combined these in my own attempt to crowdfund a basic income and in encouraging others to do the same.

My hope is that as I reach for my own final goal, and as others join in pledging to reach for the same final goal, this can both start to get wide press coverage and in addition free people's time and resources to devote more to advancing basic income as a movement.

So please, consider taking The BIG Pledge in 2015, and work to spread awareness about basic income by following your own passions, whatever they may be. We should be doing this anyway, shouldn't we? Follow your passion. Help others do the same. This is a core idea of basic income.

I can't stress this enough. What do I mean by it? I mean that it may feel you as an individual are powerless but you aren't.

You may be just one drop, but you are one drop in an ocean of drops.

In this knowledge lies our collective power. One vote is one drop. So vote often. I don't just mean on ballots, I mean anywhere and everywhere. Help create the basic income ocean.

My point being that every single little thing you can do, adds to the whole. Something as seemingly small as favoriting a tweet actually does do something. It gives that tweet greater visibility. A single share on Facebook can result in one person talking to their family about basic income. A single seemingly pointless signature on a petition, or vote in a poll, or even a page view on an article about basic income, does something. All of this does something.

The only thing that does nothing IS DOING NOTHING.

So don't do nothing. Do something. Interact more. Share more. Talk more. Just plain do more, whatever it is. If you have the opportunity to do something, then do that. Don't make up excuses as to how useless it is, or how little difference it makes between something having 10 likes versus 11 likes, or 15 upvotes instead of 16 upvotes, or 5 retweets instead of 6 retweets.

Extend democracy to the rest of your life and start adding your voice to more matters.

Take part. Be heard. Add drops to our ocean of drops.

If we are to make basic income happen, we have to understand this. Be an active part. Wherever you can, take a more active role.

Add your voice to the many, and together it will be loud, and we will be heard.