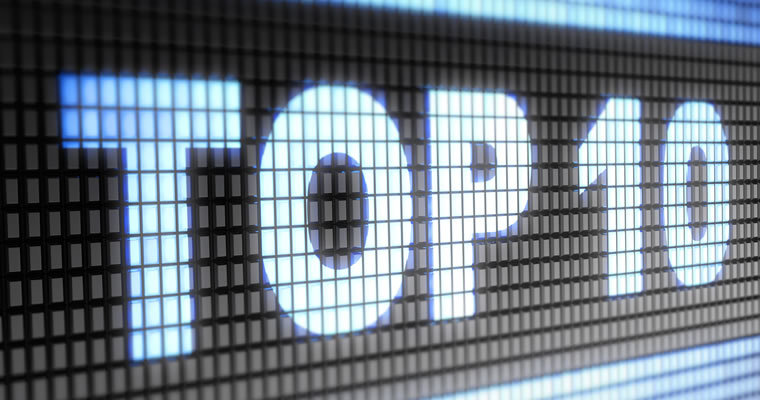 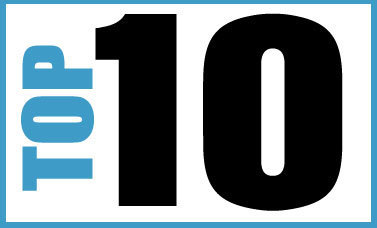 As a moderator of the /r/BasicIncome subreddit, I read a lot of links about the idea of basic income on a daily basis. If I were to guess a number for the quantity of them I read in 2016 that somehow involved or alluded to the idea of basic income, it would be over a thousand. With that said, here are the ten I loved the most, that if you somehow missed, I suggest reading and sharing as soon as possible.

10) "More Normal Than Welfare: The Mincome Experiment, Stigma, and Community Experience" by David Calnitsky for the Canadian Review of Sociology

The Canadian Mincome experiment may have happened in the 70s, but that doesn't mean we don't still have more to learn from it. With this new and original look at the data, David Calnitsky shows that the universality of Mincome in Dauphin resulted in a complete lack of stigma. Those who were against welfare had no problem accepting Mincome because they didn't see it as welfare. Bookmark this link and remember it every time someone claims basic income will carry a stigma.

Out of this entire list, this article may be the one I share the most in my online interactions about basic income. Jason Kuznicki provides a wonderful explanation of how basic income improves price signals by making markets more inclusive. It serves to also inform readers of Friedrich Hayek's support for universal basic income, and how basically capitalism needs basic income in order to work better than ever. Bookmark this link and consider sharing it with anyone who dismisses basic income as communism or socialism.

I saw this piece get a lot of shares throughout 2016, and it remains my own favorite link for explaining the growing problem of shrinking demand. Robots can make iPhones but they can't buy them, so as automation continues to grow, people will be less and less able to purchase what machines are producing. The only way around this otherwise unsolvable problem is to sever the connection between work and income, and start providing people a basic income. Either that or World War III. As Tom Streithorst argues here, basic income will be just as economically stimulative as war, but without all the genocide.

7) "Why do the poor make such poor decisions?" by Rutger Bregman for the Correspondent

With the translation of his book about basic income from Dutch into English and its subsequent release this year, Rutger Bregman published more than a few fantastic articles in different places to help promote it. However, this one seemed to really resonate the most with people by getting into how poverty functions as an imposed mental tax on the mind, and how some of the best long-term evidence there is for basic income can be found in North Carolina where a casino started giving out large dividends such that existing social costs went down further than the cost of the dividends themselves. Poverty is not in the genes. Poverty is a lack of money. And eliminating poverty with basic income is the smart thing to do that will effectively make people smarter by lifting poverty's 13-14 IQ point tax on the mind.

Originally published back in 2012, this absolute gem escaped me until it was republished this year. The author of this piece is Hugh Segal, who also happens to be the main guy behind the basic income experiment being designed and planned in Canada. You don't need to read his 101-page discussion paper to get that Hugh Segal was a marvelous choice for heading up Ontario's testing of UBI. Just make sure and at least read this.

Full disclosure, I talked to Judith on the phone to help her in researching this piece, and she took that conversation as a framework and transformed it into possibly the best article I've yet read that functions as an introduction to basic income from a female perspective. That it also happened to be published in the New York Times was the cherry on top of a great UBI article sundae. Bookmark this piece and share it with any feminist interested in learning more about basic income.

4) "What Would Happen if We Just Gave People Money?" by Andrew Flowers for FiveThirtyEight

Full disclosure part two, as with the previous entry, I spoke on the phone with Andrew for this piece as well, and the end result absolutely blew me away. I was already excited to see FiveThirtyEight finally publishing a piece about basic income, but this one went far beyond my expectations. It was heavily shared on social media and remains something I see frequently shared. Of all articles ever published about basic income, I believe this one serves as one of the best introductions to the idea for the general reader completely new to it.

An absolute must-read, this report for the Canadian government clearly explains how the way we work is being transformed, and that transformation points directly to basic income. Full time jobs are 20th century relics. Going forward, work will be increasingly diced up into tasks. This means that even assuming the potential for new jobs to be created at the same rate as technology destroys old ones, the nature of those new jobs will still require a basic income to function as a 21st century safety net.

2) "Replaced by Robots: Human Capital is Under Threat" by Hal Ratner for Morningstar Magazine

This was my favorite article of the entire year, at least until it was bumped from my top spot with just weeks to go until 2017. It is also probably the one least likely on this list to have been read by anyone due to the annoying way it exists behind a paywall outside of reading it in virtual magazine form. Writing for Morningstar Magazine, Hal Ratner provides a very large big picture look at the past, present, and future of work in an impressively succinct piece, including some ideas about the future that I absolutely agree seem likely to happen, like the homogenization of goods made by machines leading to an explosion of artisan goods created by people with basic incomes.

After reading this piece by James Livingston, I think I may have cheered. I also think more than a few others reacted in the same way, because it was read and shared like crazy. As I write this, it shows over 66,000 shares on Facebook alone. The title says all you need to know about the point of the article, though "Fuck Jobs" would have been technically more accurate. For anyone who thinks that the elimination of jobs by machines means that we should create more jobs, you're grounded. Go read this. Then read it again. Then read it one more time.

Bonus Link: If there's one basic income article of my own I most want you to not have missed reading and sharing, it's "Human Park".

Happy New Year, and here's to 2017 being the biggest year yet for the growing basic income movement!

Interested in doing more to grow the basic income movement than you can through social media alone? Filling out this survey from the Universal Income Project would be a very helpful start. You can also sign the Belief Statement of the Economic Security Project for basic income, join the Basic Income Slack channel, subscribe to the Basic Income subreddit, volunteer for Basic Income Action, and become a member of the U.S. Basic Income Guarantee Network.