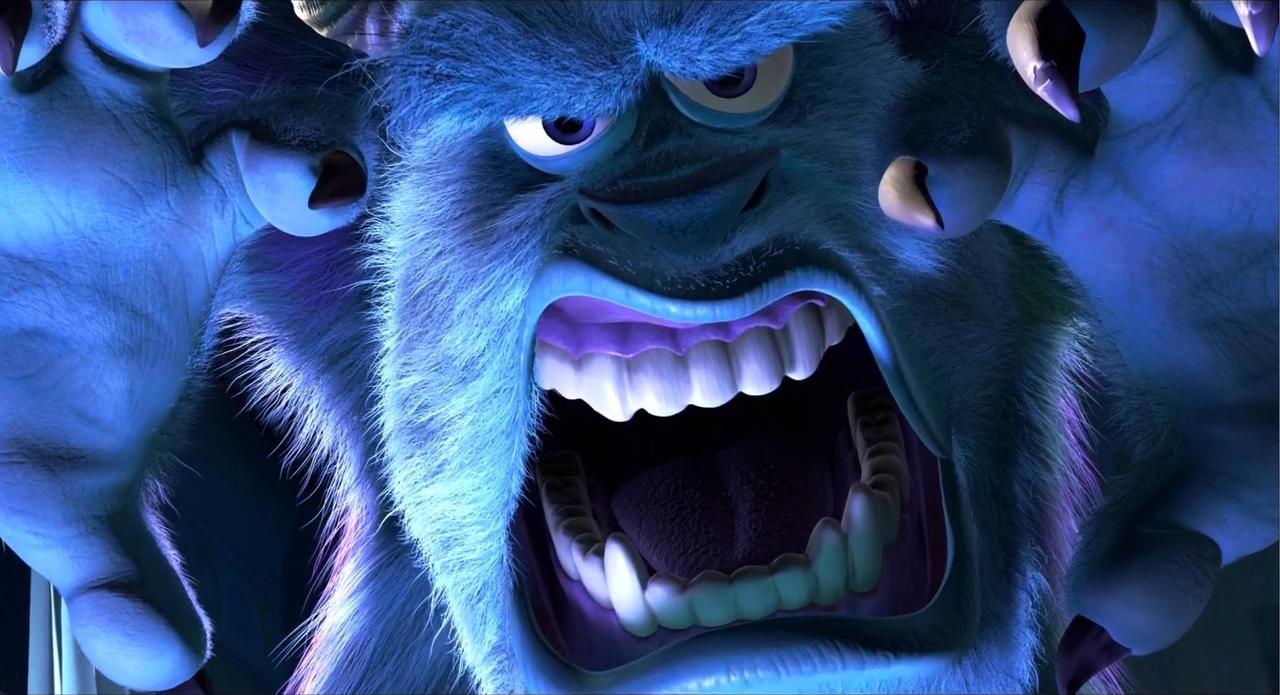 Every year since 2002, there is a North American Basic Income Guarantee Congress held in either the US or Canada. On the eve of this year’s NABIG in Hamilton, Ontario, I’d like to share with you my favorite presentation from 2017. It was a talk given by Ken Burak and it centered around the Pixar film “Monsters, Inc” as an argument for basic income. It may be a kids movie, but it has a lesson to teach that's far deeper than you may think. In this post, I’ll summarize it for you.

Monsters, Inc. takes place in a universe that literally runs on fear. Monsters enter the human world at night through bedroom closets to scare children for the purpose of energy production. You see, whereas the world we know mostly runs on fossil fuels, hydropower, nuclear, and increasingly solar and wind, the world of monsters runs on the emotion of fear. When kids scream, their screams are harvested as energy. That energy powers a world of monsters. And so every night, monsters enter the world of humans, to make children scream, to mine their fear. 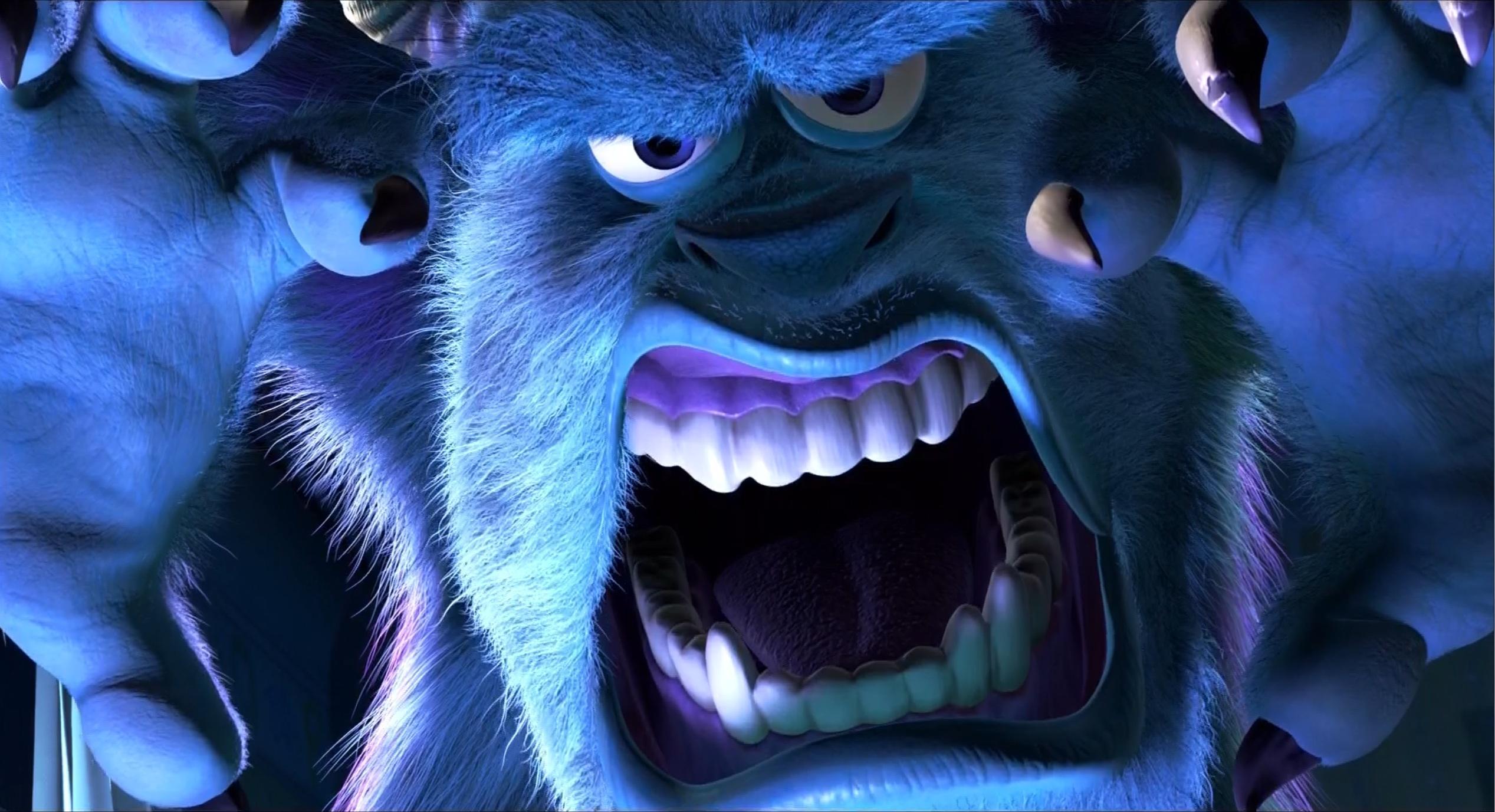 Think about that for a second. An entire world was oriented around the harvesting of screams. Every single day, monsters went to work with the purpose of scaring children as their goal. The entire global monster economy was built around this as its foundation. This was normal. This was life.

As the viewer, we can only imagine that at some point in the past, some monster—who must have gone down in monster history—scared a child and upon doing so discovered that the resulting screams could function as a power source. It worked, and yet laughter, which worked ten times better, was never even considered. It was never even tested. No one thought to try laughter, because screams worked, and so screams were what the economy was built upon.

Believe it or not, we live in that same kind of world. We discovered something monstrous that works, and we use it to drive our economy. We’ve done it for so long, we don’t even question it, and we never even tested a far more powerful alternative. What works we discovered is an economy based on the fear of death by poverty, where fear of death is used to compel people into working, and what we never tested (until recently that is) is an economy where there is no fear of death by poverty, where all work is thus fully voluntary.

Monsters, Inc. can therefore be seen as a metaphor for wage slavery.

Now some people are under the impression we got past this idea, but we didn’t. We didn’t abolish slavery as an institution. We simply went from one form of slavery (chattel slavery), to another form of slavery (wage slavery). Instead of forcing people to work for nothing, we instead let people work for money needed to live, without which they risk death for not obtaining. Force is involved in both, albeit in different forms.

This is also an understanding even freed slaves had directly following the Civil War. When asked about slavery, and how to preserve freedom from it, Garrison Frazier, a newly free man chosen by fellow former slaves to speak for them, responded: “Slavery is, receiving by irresistible power the work of another man, and not by his consent. The freedom, as I understand it, promised by the proclamation, is taking us from under the yoke of bondage, and placing us where we could reap the fruit of our own labor, take care of ourselves and assist the Government in maintaining our freedom." Garrison went on to say that "the way we can best take care of ourselves is to have land, and turn it and till it by our own labor.”

Garrison understood that a lack of chains wasn't enough. What was needed to truly end slavery was the ability to resist the irresistible power of another man, by making it resistible through sufficient access to resources to live by one's own hand. Liberty requires non-domination. No action is truly voluntary without the power to refuse that action. Full consent requires the power to say "No" without fatal consequences.

Our entire world is based on this indirect choice of life or death, save for those fortunate enough to be born into a family with sufficient wealth to be the ones providing that choice to others.

Some may disagree with this argument by saying work has always been required to avoid death, and yes, that's true, but for most of human history everything was free, and we could stay alive by just doing some gathering on the land owned by no one. It was only somewhat recently in human history when we privatized everything as property, thus removing the option of free gathering, and replaced it with the option of selling your time to those who up and claimed the land as theirs. The old choice was open your mouth and toss in a free nut or die. The new choice is work for someone else your entire life or die.

It is this choice that underlies everything we do. It is what our entire economy is based on. It is the fear that drives us all. In offices all over the world, and in restaurants and warehouses and factories and governments, everywhere there's people working for money to live, in the minds of those doing the work only for the money, you will find the harvesting of billions of silent screams. We are monsters using fear as a motivator to build our phones and make our cheeseburgers. 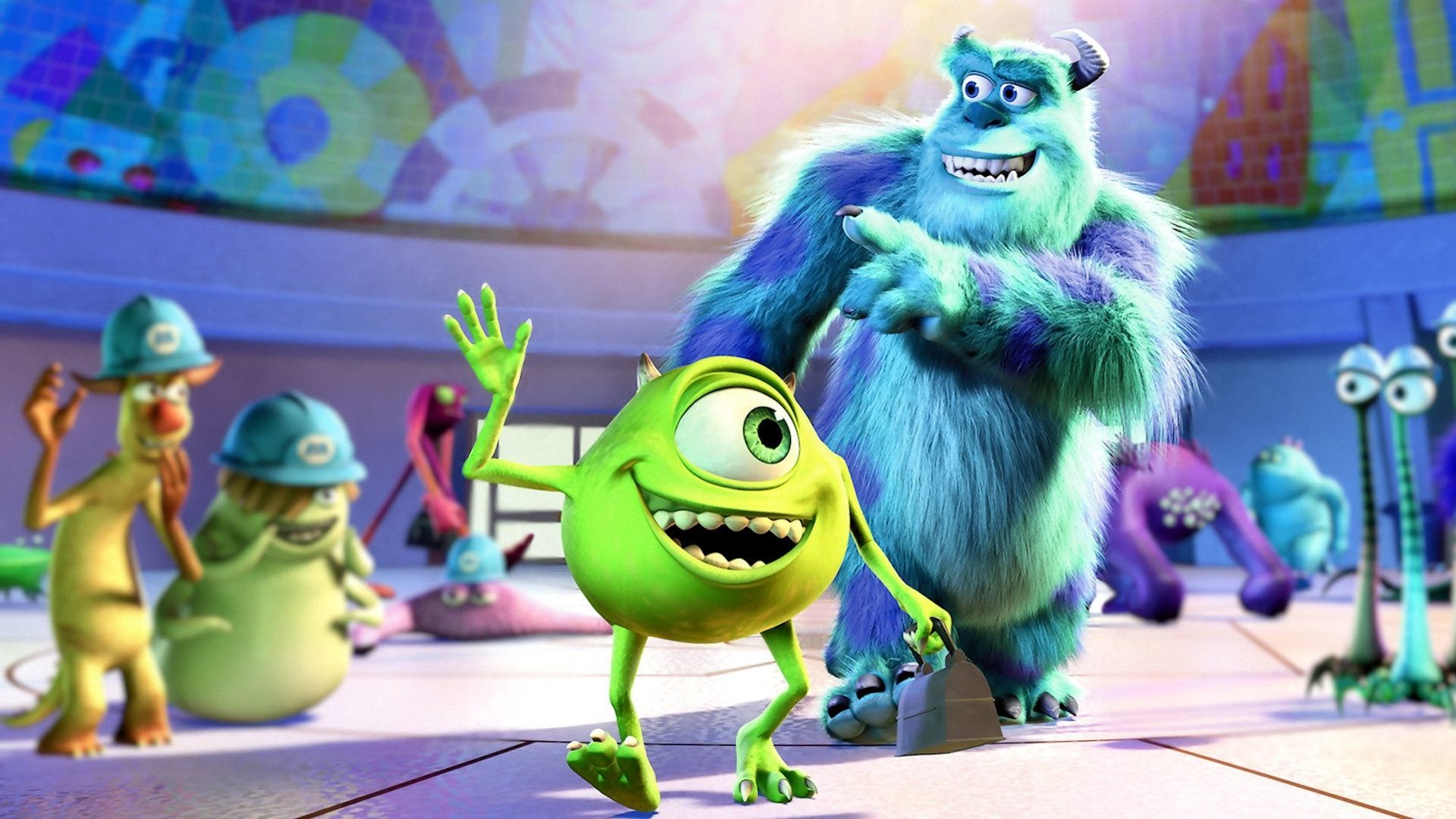 And yet, we know people forced to work do not do the best work. We know that people choosing to do work, not for the money alone, or even for money at all, but because the work itself provides meaning in the doing, that work is our best work.

Imagine walking into a restaurant where there are two cooks you can choose between to prepare your meal. One of them is there because to them cooking is an art form. Each dish is a new challenge to best their previous dish. Their life is dedicated to the pursuit of creating the perfect meal. They enjoy this pursuit of perfection so much, that they don’t even accept payment. They wish only to witness the expressions of those experiencing true bliss as they eat their newest creation. If they could bring you to orgasm with their food, they too would experience just as true a state of bliss. 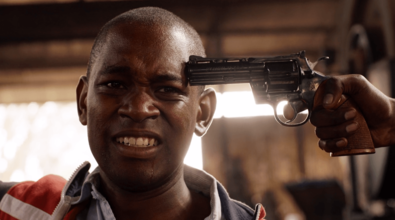 The other cook has a loaded gun being held to their head by an executioner. They have no interest whatsoever in cooking, but they really don’t want to die, and so they will certainly cook for you.

Moral questions aside of putting a gun to someone’s head to force them to cook for you with the threat of death, who do you think will make the better meal? Whose meal would you be happier eating?

So how do we create a world based on joy instead of fear? The answer is through unconditional basic income. By unconditionally providing everyone a sufficient amount of money to live regardless of any work done, working then becomes entirely optional. That does not then mean everyone stops working. It means that the work people do switches from being involuntary to being voluntary. It means that the motivation for work shifts from being extrinsic to intrinsic in nature.

This is essentially Maslow’s theory applied to the labor market. With your most basic needs met, you then move on to your higher needs. Everyone is always trying to meet all of their needs, not just their basic needs, so the meeting of basic needs as a starting point simply starts everyone higher up Maslow’s pyramid. 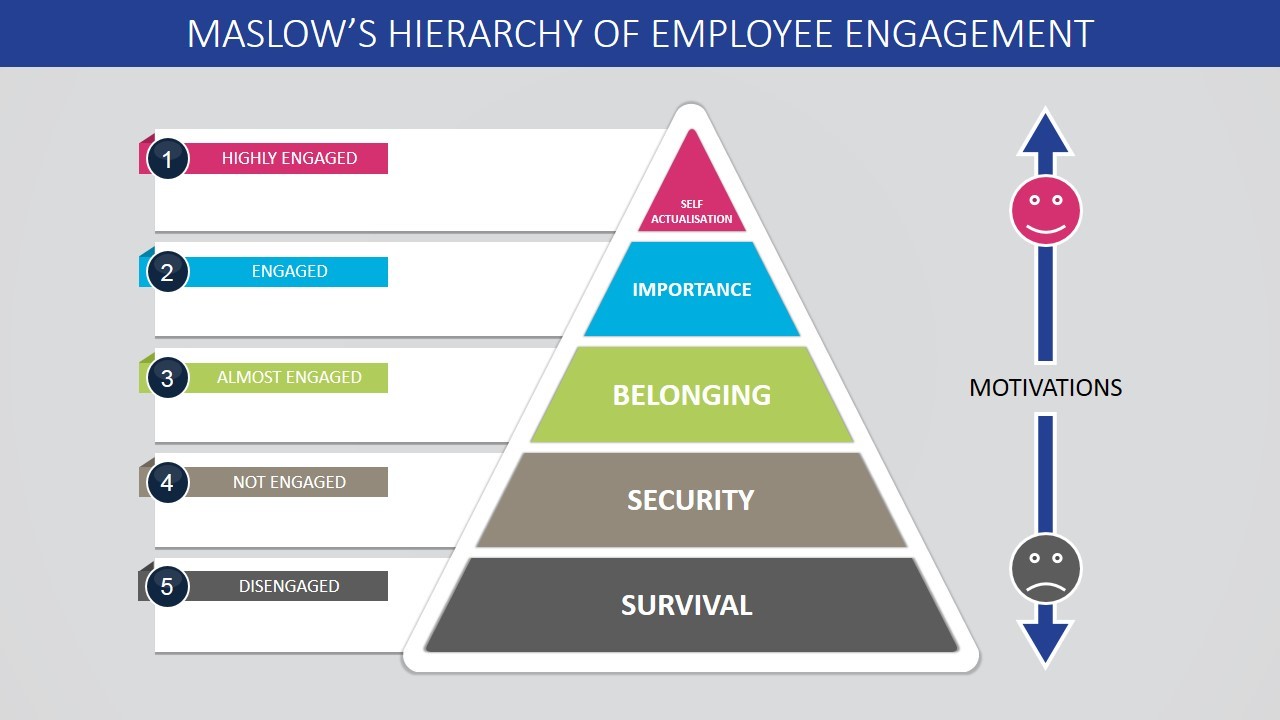 Try to think about how profoundly transformative that would be. Right now, only 15% of workers are engaged by the work they do. What if 100% of workers were engaged by their work, because everyone was fully choosing to do it instead of being compelled to do it? What if employers had to offer more than a minimum wage or reduced hours in order to attract fully voluntary workers? What if startups didn't have to pay any wage and were instead able to attract passionate volunteers to work for a percentage of future profits?

We can create a world that runs on joy instead of fear. We can choose to do that. We can choose to remove the guns pointed at everyone’s heads, and in so doing liberate everyone with the freedom to voluntarily pursue whatever pursuits they find most meaningful. All that’s required is to abolish the fear of death by poverty. Unconditional basic income does that.

And if we don't do that, if we don't transition from fear to joy, we’re nothing short of monstrous.

If after reading the above post your next question is about the potential erosion of UBI due to rising prices/inflation, please read this one next.