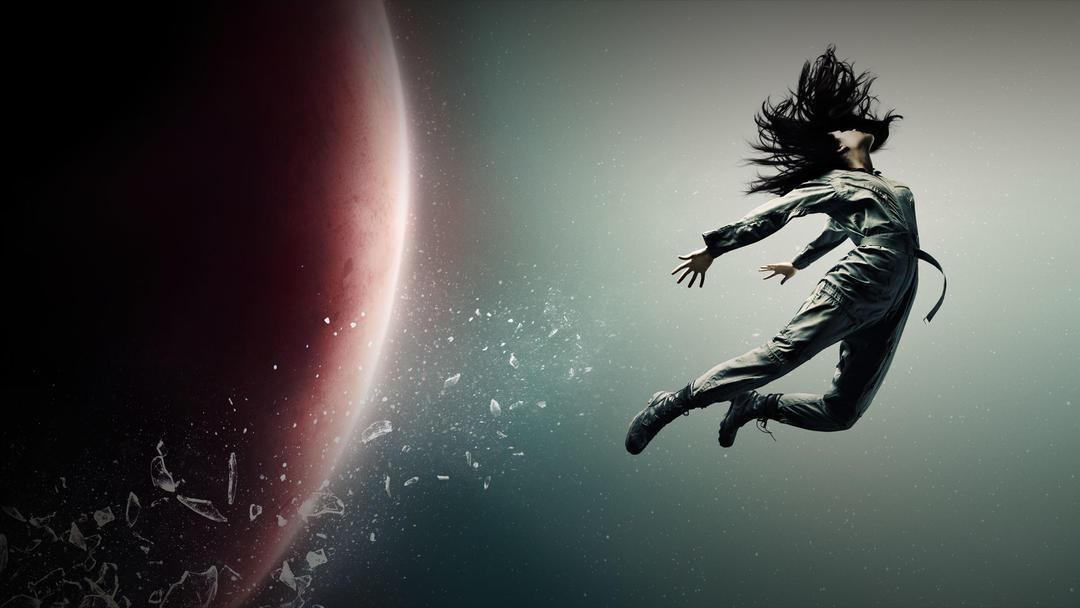 How not to meet humanity's basic needs in our automated future 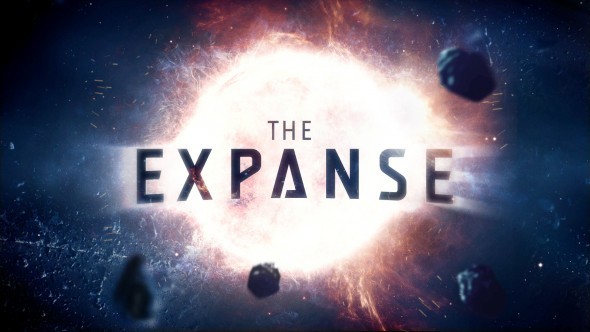 The Expanse is a series of science fiction novels that is also now a TV series with two seasons available to watch so far. In this universe, in the not too distant future, humanity has moved beyond Earth to extend its reach throughout the entire solar system. Mars is an independent military power, asteroids and various moons throughout the system are colonized, and Earth is a planet with 30 billion people where only half the population has a job. The solution to technological unemployment in this universe, and only available on Earth, is something called "basic support," commonly referred to by most characters as simply "Basic".

After reading debates online about whether Basic is basic income or something else, I decided to read the series for myself. Having now read every book currently available, and having watched both seasons in full, I can faithfully say, basic income does NOT exist in The Expanse universe. However, many people perceive basic income in the same way as Basic is portrayed, and therefore it provides an excellent opportunity to point out how hugely different the two policies are.

The Expanse's Basic is bad policy, but also an entirely realistic policy based on existing misconceptions. Basic is essentially basic goods and services instead of cash. It's also not something that everyone gets, but something people must choose as an alternative to employment. People with jobs get cash income and no Basic. People without jobs get Basic and no cash income. This choice means that those on Basic are not allowed to earn income. They are forced to live with only their basic needs met.

Even worse, education is not part of Basic. Education is not universal. College educations are seen as an investment that only those who wish to be employed are worthy of, and so everyone wishing for a college education must first prove they enjoy employment by working for two years beginning at age 16. If they succeed at those two years, they can go to college. If they succeed at college, they can get a job. If at any point they fail, they must choose between Basic or military service.

Being on Basic means free housing, but very basic housing, in specific locations housed with and alongside others on Basic in government blocks of thousands of people. Basic income means being able to choose where you want to live, because it's cash that you can use to live anywhere. Basic is being told by government where you will live because it's free and beggars can't be choosers.

Being on Basic means free healthcare, but very basic healthcare that involves long waiting lists and sub-standard treatment. It's basically what far too many people in the US thinks everyone in Canada gets.

"... the place reminded him of a medical clinic for people on basic. A cheap plastic hospital bed, a steel toilet on the wall without so much as a screen around it, a battered medical expert system, a wall-mounted screen set to an empty glowing gray..."

Basic also means being able to access kiosks where free clothing is available, and access to certain approved goods and services, like coffee in coffee shops. Being on Basic is kind of like having an EBT card. They get "basic ration cards" full of "basic ration credits." Those on Basic have no actual money, and are not allowed to earn money.

At one point in the series, a crowdfund is setup that goes viral across the solar system, and one of the messages is from someone on Basic who wishes they could donate to the crowdfund, but can't. They can't because they have no access to money. Dollars are only for people with jobs. Those on Basic can only barter and do work under-the-table too small for government to notice.

This is the misconception I see many people having about basic income, that it will create a system of the haves and the have-nots where those with basic income live at the poverty line barely getting by, and those with jobs live happy fulfilling lives. That's not at all how basic income works.

Everybody gets basic income. It's a new starting point. Everyone starts above the poverty line. Everyone can earn money on top of their basic income. No one is prevented from earning additional income. In fact, unlike welfare which punishes work by disappearing with earned income, basic income never disappears, and is kept with any amount of earned income. This means that any and all employment increases total income. Basic income is a floor. The Expanse's Basic is a ceiling.

I do not recommend creating a future as envisioned in The Expanse where half of Earth is forced to just exist, while jobs are treated as having scarcity that only those who prove themselves are worthy to pursue. If there's half as much paid work to do, that also means we can all work half as much and be just as employed. Why no one on The Expanse's Earth considered a 20-hour work week so that everyone could share the available work better is beyond me. Why education is treated as something only some people should have access to and not others is also beyond me. An educated population is good for everyone. Money too is a public good. Preventing half the population from having any is a terrible idea. Preventing people from becoming entrepreneurs is a terrible idea. Basic income on the other hand encourages and better enables entrepreneurship.

The Expanse depicts a dystopian future where humanity chooses to construct a ceiling over half the population of Earth. Instead of lifting everyone above the poverty line and giving people the freedom to pursue anything they wish to pursue, paid or unpaid, work or leisure, with a universal cash floor sufficient for securing basic needs as a monthly starting point, humanity instead forces people to choose between earning income and existing in a way approved by the government.

We too face this choice. Making the right decision requires understanding what basic income actually is, and how alternatives like Basic are not at all the same thing. It's one thing to give everyone money every month that can be spent on anything. It's entirely another to decide for other people what they need, and limit them to what you think is best for them. It's one thing to enable everyone to pursue whatever work they wish to pursue, paid or unpaid, for however many hours per day they wish to work. It's entirely another to decide that jobs must consist of 40 hours per week or more, and that if there's no jobs available, people aren't allowed to make their own jobs.

Those like Joe Biden who ignorantly claim that basic income is anti-work are those who will foolishly help make dystopian visions like The Expanse our reality because of an inability to understand the difference between Basic and unconditional basic income.

Those like Daniel Abraham and Ty Franck who together are known as James S. A. Corey, the author of The Expanse, are those who will help inspire us to make better decisions through collective imagination. What can the future be like? What choices can we make in the years ahead to create the kind of future we want instead of one we regret? This is the power of fiction. It is only through visualizing different versions of the future, that we can decide which ones we'd rather avoid, and which we'd rather pursue.

For all you writers out there, here's a call to action for you. Write an original piece of fiction involving basic income that is 5,000 words or less. Submit it by November 1st and you may just win a basic income of $1,000 per month for one year as the Grand Prize winner of the Into the Black contest! For more details, please click this link.