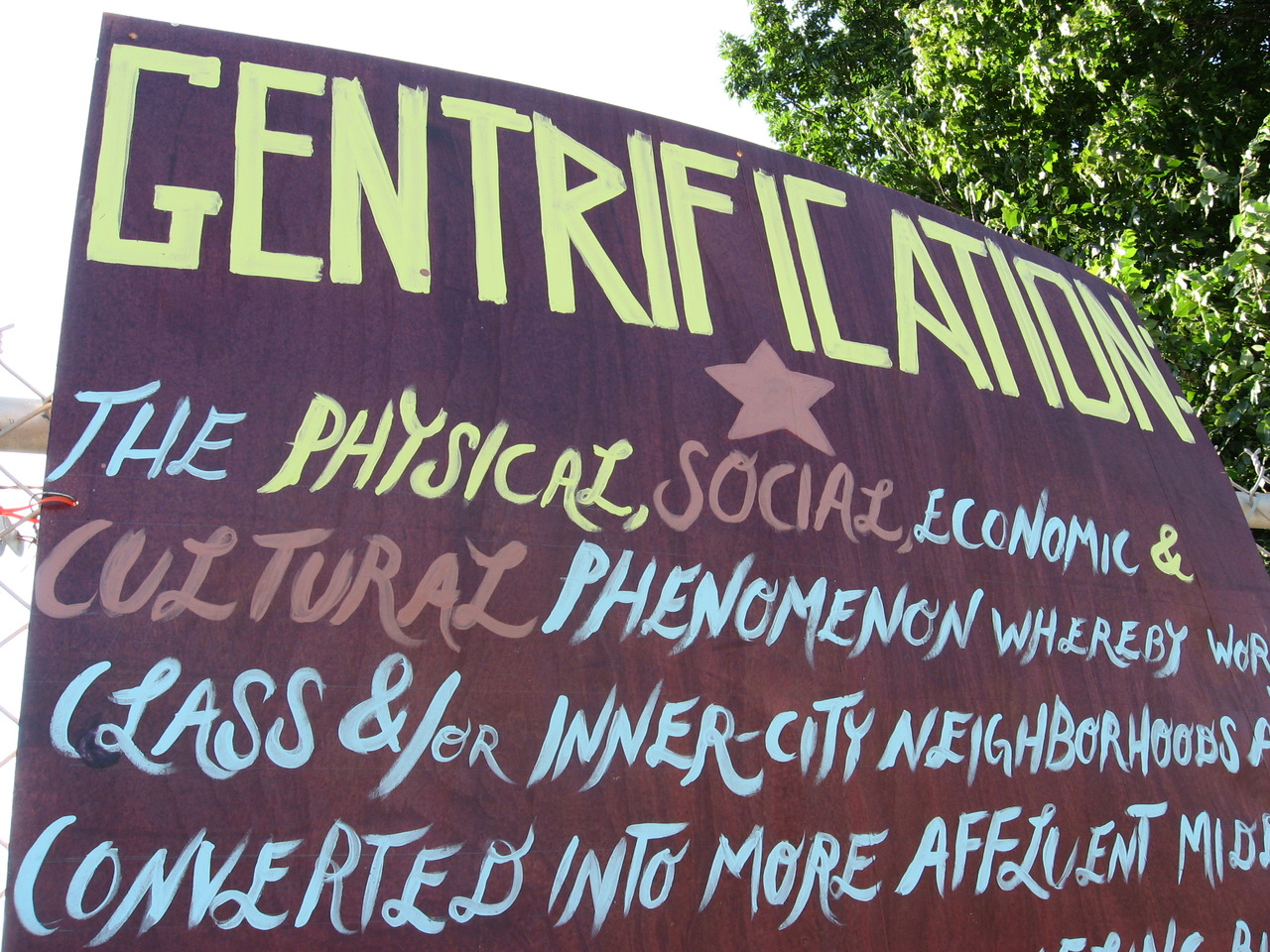 The Big Easy was noted for its low quality of life... Stop right there.

A response to Economic Innovation in New New Orleans

This is in response to the article "Economic Innovation in the 'New' New Orleans":

"Only a decade ago, the Big Easy was noted for its poor business climate, low quality of life..."

I think you're confusing quality of life with average income. The Big Easy acquired such a nickname, not because of how easy it was to design a new app to replace someone's job and make their income yours, or how easy it was for those who don't even live here to buy property and rent it out to those who do.

Pieces like this that just pretend the world is a better place because rich people are being shoveled money to create jobs so that more people can be wage slaves, is ignorant of years of systemic economic transition.

Yeah, technology is creating jobs, and you know what, it's also eliminating WAY MORE jobs than they are creating. The tech sector is helping drive inequality, not decrease it. Tech jobs, especially based around software instead of hardware, allow small groups of people to make large amounts of money, with little need for job creation to make it all possible.

At the same time, this software is actively eliminating jobs. Uber is a microcosm of this. Taxi jobs are threatened by software enabling ordinary people (who can't find steady work) to sell their labor as drivers. The gig economy we are seeing is a direct result of decades of wage stagnation and the ability of technology to eliminate jobs as we once knew them.

New Orleans is now the city with the 2ND HIGHEST level of inequality of any city in the country, with a GINI of 0.57 well above the point 0.45 defined as being depressive of GDP. Therefore, our own economy suffers from such inequality, as do our people.

Our people see fewer jobs they can actually get (by and large) without access to higher education and training, fewer full time jobs, and more jobs with fewer hours and less dependability. Jobs working for Uber aren't careers. McWages aren't the way to a strong economy.

That last point is hugely important. Wages continue to stagnate.

And why wouldn't they? With jobs hard to come by and people desperate, why pay people more? And why pay someone here when we can just pay someone in India much less, again thanks to the technology that allows such globalization of labor?

Articles like this do no one any favors. It's equivalent to waving the American flag and claiming "America is #1!"

I'm sorry, we aren't number 1. And New Orleans, a city I loved so much I had to move here, is losing its own identity. As locals are forced to move due to the inability to afford rising rents and prices, we lose what makes New Orleans The Big Easy, THE PEOPLE.

Jobs do not make New Orleans.

Movies do not make New Orleans.

New Orleans is comprised of the people who live here. And as these people are exchanged for those with higher incomes and different values, we become less the Big Easy and more something else. And what that else is... it definitely isn't easy for a growing number of New Orleanians.

As New Orleans goes, goes the country, and the world. Unless we seriously tackle growing inequality, stagnant wages, falling opportunities, and rising costs, we lose what is most important of all, our connections to each other and to the places we so love and call home.