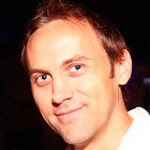 Unconditional Basic Income is a Pigovian Subsidy for Unpaid Work

There's something about unpaid work that I've never actually seen discussed, and that's the cost of the work that's paid... 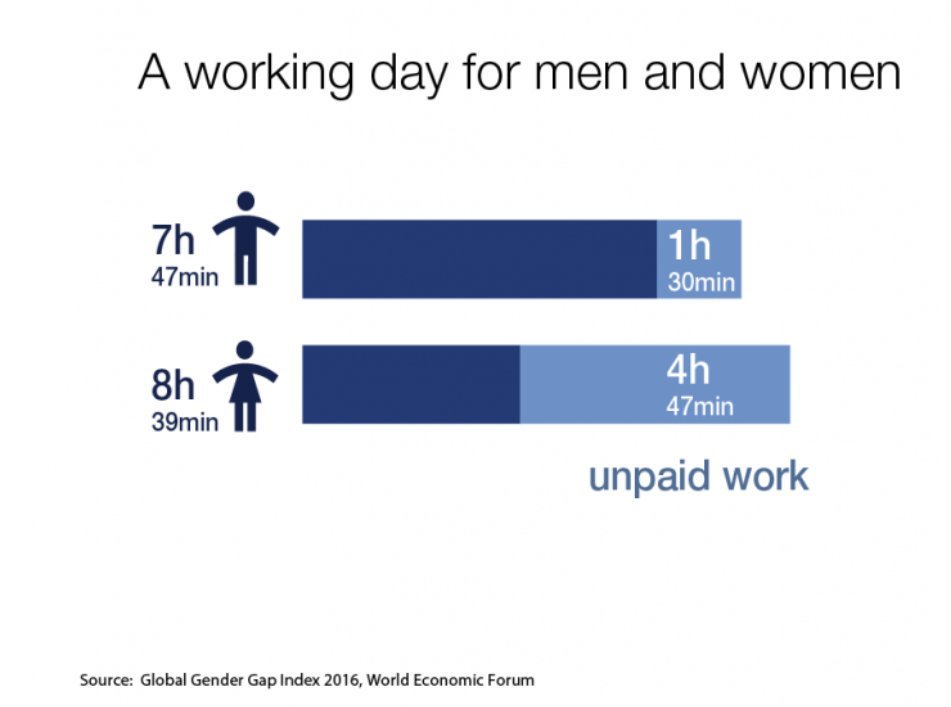 Take for example the amount of unpaid care work in the US that's estimated as being around $700 billion per year (and mostly done by women). That's an invisible work force . . .

The Disproportionate Effects of a Universal Basic Income

Can UBI function as reparations?

One very interesting but not so easy to understand element of universal basic income is how it disproportionately helps traditionally marginalized groups more than anyone else.

That sentence alone may be confusing. If everyone gets the same amount, how can one group benefit more than another group? Isn't the result really just . . .

Women Have Lower Incomes Than Men

Another reason why basic income is important

Claim 2: Women are paid less than men for the same work.

Though it may appear these two claims are the same, they are not. The first claim is entirely true, but the second more widely shared claim . . .