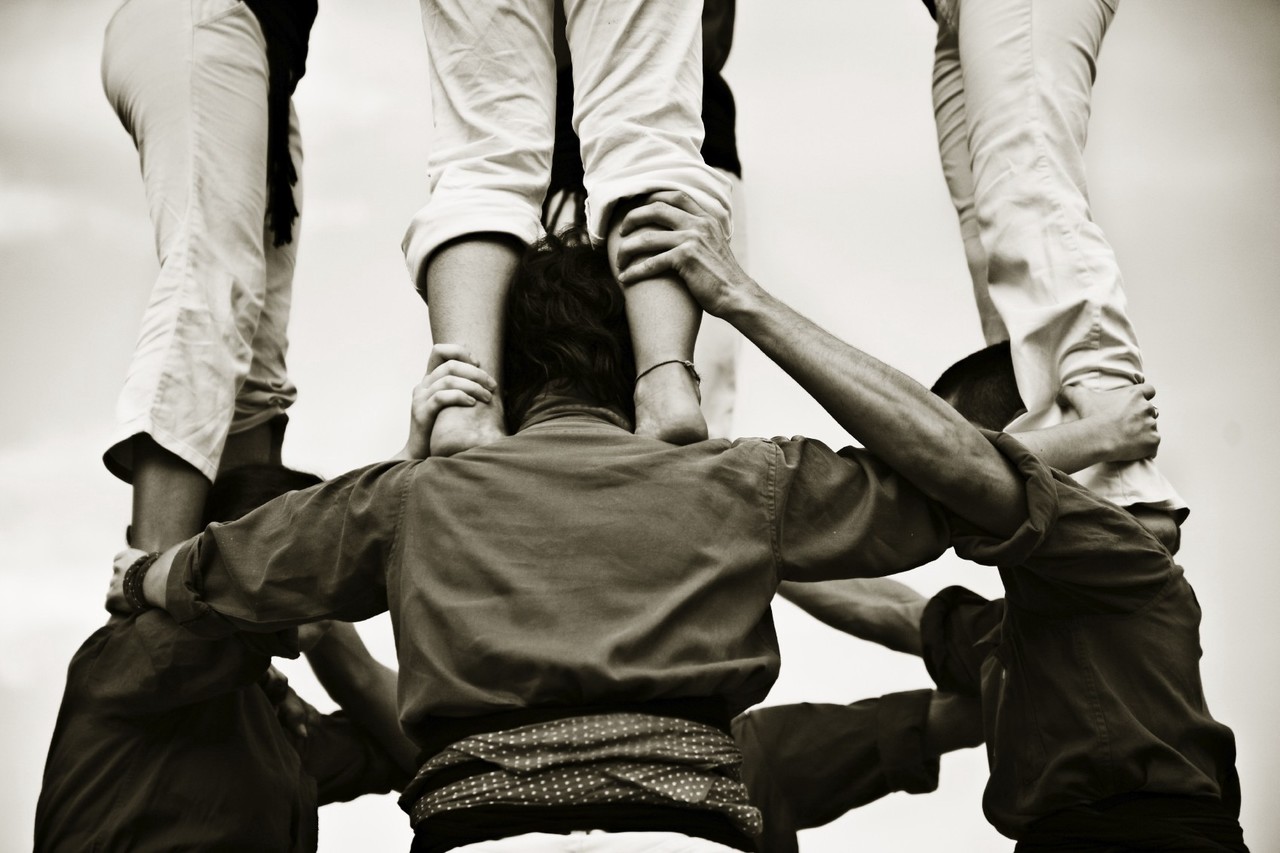 On November 17, 2018, a true human being named Gerald Huff died of pancreatic cancer. He was a fellow basic income advocate and a friend.

Like me, he was passionate about UBI, so much so that he had been working for five years on his first novel, a work of science fiction about the future we are headed towards, where UBI plays a central part of the story. He asked me to read a draft of it earlier this year, to provide feedback and any ideas to help improve it. He also asked me to write a blurb for it for the back cover. This is what I wrote:

This story takes place in a future United States that has not made the decisions it needed to make in the here and now. What transpires is an important warning by Gerald Huff of the kind of future we can realistically expect where due to political gridlock and corporate greed, technology continues to not be used for the benefit of all until the inevitable breaking point is reached... Is this the future we want, and what can we do to avoid it? Read it and find out.

With the help of his sister and daughter, he managed to finish the book the day before he died, and it's now available on Amazon posthumously: 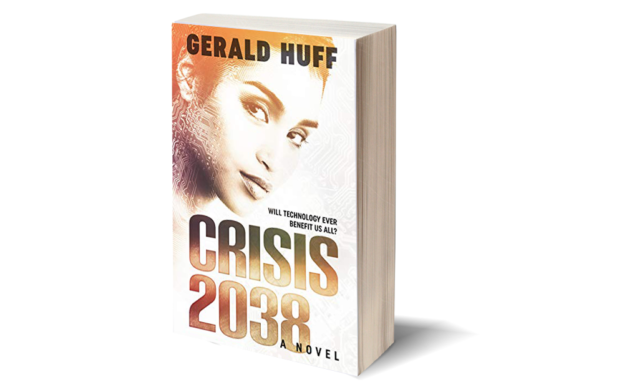 Please consider getting yourself a copy, reading it, and sharing it with others. It was so important to him to finish it, and I hope it helps people understand through a fictional lens how badly we need UBI before things get violent, and how much better the world could be with it.

On December 3, 2018 I then joined Gerald's daughter Jane on the Basic Income Podcast with Jim Pugh to have a conversation together about Gerald and his book. You can listen to that episode on a variety of platforms, including Spotify. You can click the play button below to listen to it here.

On December 16, 2018 I attended the celebration of Gerald's life in Oakland and was asked to speak for five minutes about how our paths intertwined through basic income and what it is. Below is what I wrote for the occasion, and I'd like to share it with you, to share a bit more about Gerald, and why UBI was so important to him.

Out of everyone here, I'm probably among those who knew Gerald the least, but I did consider him a brother in mind.

I first began communicating with Gerald online back in 2014, and we met for the first time in 2015 at the first World Summit on Technological Unemployment which he helped organize. The only reason I took the stage that day was because he insisted I be among the speakers there. As a public speaker, prior to that day, I had only ever spoken as a valedictorian at my high school graduation. And yet, because of Gerald, there I was suddenly speaking on a world stage, where I was directly followed by Robert Reich and Joseph Stiglitz. I felt like I was the opening act for the economic Rolling Stones.

No one is an island, entire of itself. As John Donne said, everyone is a piece of the continent, a part of the main. No one is self-made. Every day, we help make each other.

Gerald helped make my thinking. I helped make his. Our ideas danced together, and we were the stronger for it.

I helped him with a slide deck one time for a presentation about basic income he gave in Florida. He then recommended to the organizer that I speak at the same event the following year.

I helped him create, and he helped me create.

The most read article I've ever written was an article about deep learning artificial intelligence and basic income for The Boston Globe. He read my first draft of the article and suggested an introduction to help better hook people. Few people know that he was a part of that article.

He was an invisible part of it.

Having read his book, I see now I'm an invisible part of that too.

So much of what we do is invisible to each other to the point we forget. But that's what humanity is, a group of individuals lifting each other up in so many ways we come to think we're all standing on feet instead of on shoulders.

Gerald wanted to help lift humanity. That's why he supported the idea of basic income. It's literally an investment in humanity itself, where everyone starts with something instead of nothing, unconditionally, and is trusted to use it in their own best and infinitely creative ways.

At first glance, the idea of everyone receiving a monthly cash dividend seems only about money, but that's only the vehicle of the meaning. It's a recognition that everything that humanity has ever discovered, the fruits of the sum total of all our knowledge, to some degree belong to everyone, not just those at the end of a long chain that extends for millennia back to the very first tool.

Technology is a tool our species created, as is money. These tools can be wielded for our benefit or our downfall.

Gerald knew that it's up to us to decide which.

It's up to us to wield our tools for the good of humanity.

It's up to us to recognize that tools can cut on both sides, and that protections need to be engineered for optimal outcomes.

It's up to us to make technology work for everyone, to reduce the fears of it and to expand its benefits to all, as our rightful human inheritance.

Gerald knew that as long as tech doesn't lift everyone up, we'll pull against it, we'll slow its progress, and we'll be worse off instead of far better off.

There's a part in his book where someone defends technology because it detected pancreatic cancer early and saved someone's life where just ten years earlier that technology didn't exist.

Gerald knew that were technology just a bit more advanced, he wouldn't have to leave us. He knew the power of technology to do miraculous good.

In that same breath, he wrote that the same technology that saved a life got someone fired for detecting they were sleeping on the job. He knew that tech wasn't an inviolate good. It's all about the decisions we make.

Over and over again, Gerald stressed in his book the call to action: "What will you do?" His book is his own answer to that question. That's what he did. That was his gift to humanity.

Now for him, I ask you that same question. What will you do as he did?

In a world of return on investment, what will be your own return to humanity?

I think that's the question he wanted to leave us with.

Gerald wrote a few articles about UBI too. Please head on over to Medium to read them, especially this one which is his rebuttal of the most common arguments against a future of technological unemployment.