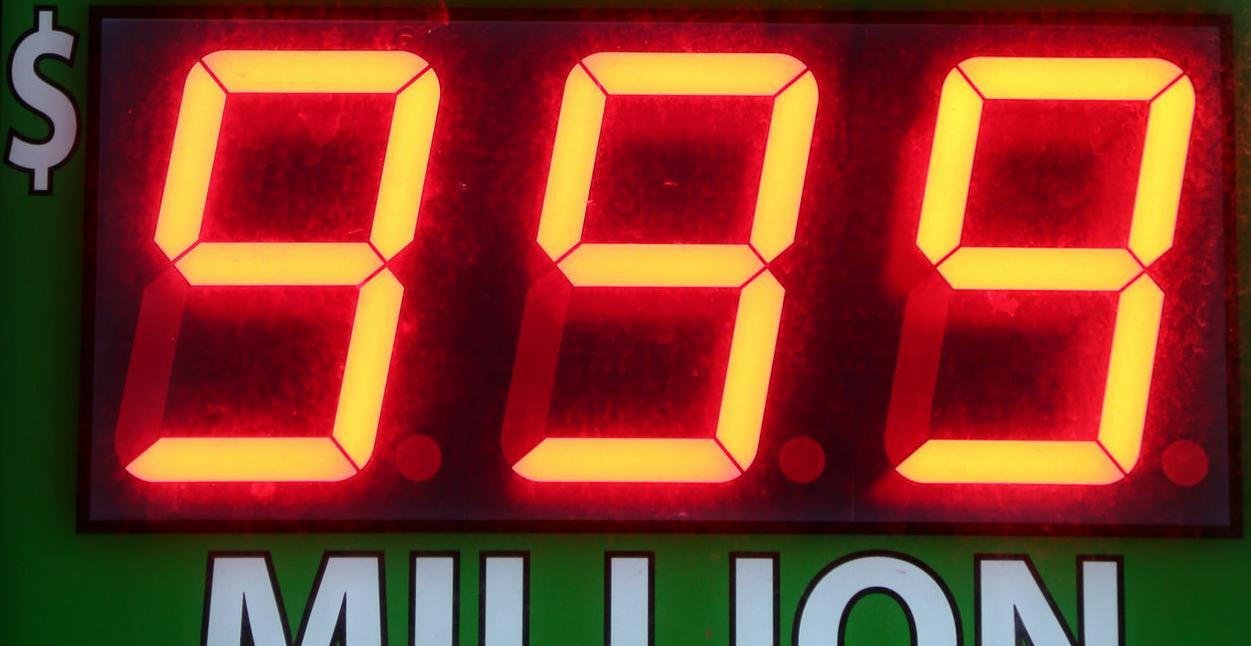 Back in 2015, I drove past the same sign I drive past daily, but looked at it with fresh eyes. It was a Powerball sign and it suddenly struck me how it was over a quarter of a billion dollars, and how that massive amount so perfectly fit the economy of the US, where a few really big winners are made, and everyone else loses year after year after year. I wondered when that sign would need a fourth digit. I apparently didn’t have to wonder for that long...

Here in 2016, we just experienced a lottery frenzy thanks to a world record-breaking Powerball jackpot of $1.6 billion, where there existed the distinct possibility one lucky winner could walk away having beaten odds of 1 in 292 million, to win a lump sum payout of $983.5 million. FYI, you are 8 times more likely to die in a car accident driving one mile to purchase your lotto ticket, than to beat those odds. But if you did win, after federal and state taxes, you stood to be vaulted immediately halfway to the three comma club.

Is this kind of instant and massive windfall of wealth a perfect example of an alive and well American Dream? Or is it a troubling reminder of an increasingly maldistributed nation where just 1% of the population owns more of the wealth than 92% of Americans think would be ideal for the entire top 20% to own, and a world where 1% now owns more than the other 99% combined?

Answering such a question will involve looking more closely at lotteries.

Prepare to get angry as we dive into the economics and politics of state lotteries that are being used as an incredibly regressive invisible tax, then take some deep breaths by looking at alternative lottery designs in other countries and what they have to teach us, before finding new hope in a possibility that could change the game entirely - universal basic income... 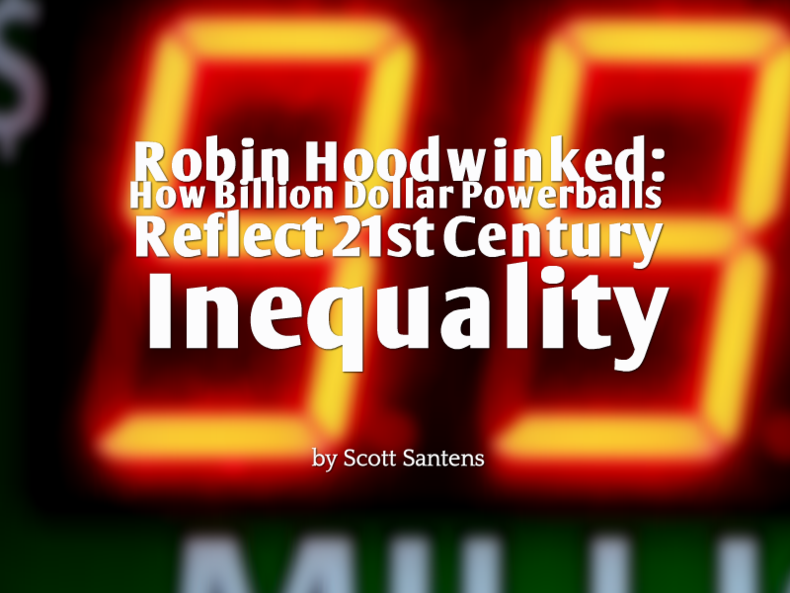