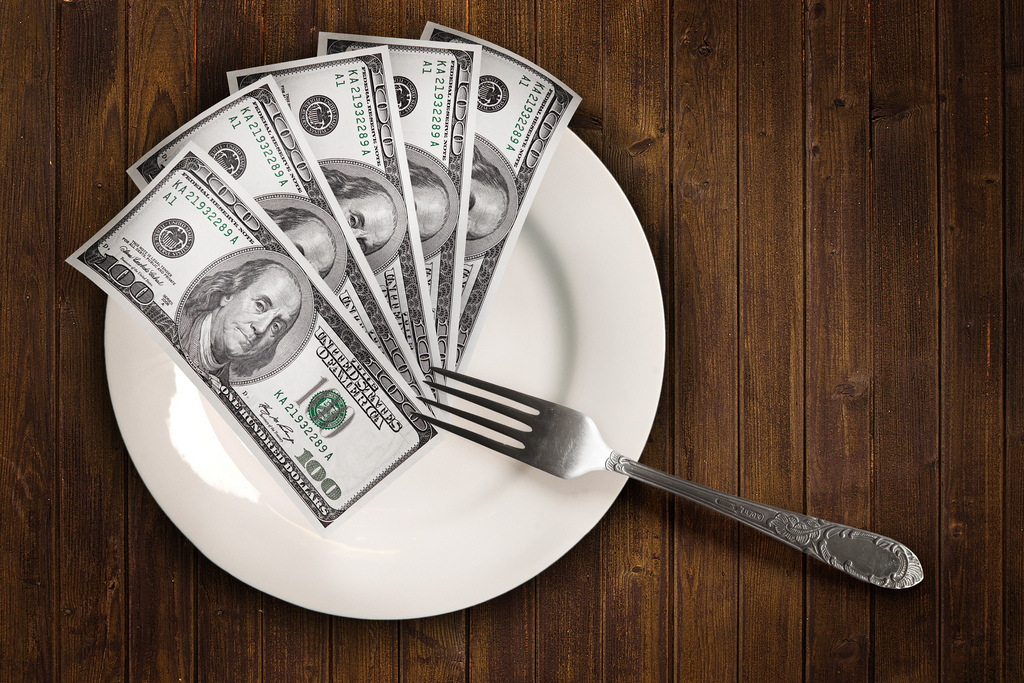 Who Wants a Free Sample of Basic Income?

"My Basic Income" raffling in Germany, The Netherlands, and Now the United States

One thing I've learned so far in observing the world increasingly discuss the idea of basic income, is that this discussion, as is true with any discussion, can be like the Telephone Game. A reported fact can be tweeted, blogged, shared, re-reported, re-blogged,re-shared, and suddenly the world is talking like the first person said "waffles are amazing" when they actually said, "I prefer Mark Ruffalo as the Hulk." This happened recently with news out of Finland, where the news of a 2-year long social experiment in the planning stages was transformed into all of Finland already having basic income and already building a starship capable of going 0.5 past lightspeed.

Okay, I may be exaggerating a bit on that last detail (Finland is not building the Millennium Falcon), but really, the Finland news got somewhat out of hand to the point Finland itself had to call a timeout and drop a mic to calm the world down a bit by reiterating they are merely planning to experiment to see what works and what doesn't like any intelligent government should be doing.

Bonus trivia: The award for best reporting of the Finland news goes to Dylan Mathews over at Vox. Also recommended: this from Demos Helsinki, and for extra credit to really understand what's up in Finland, this 2012 summary from transform! that goes into how the discussion around basic income has been evolving for years now.

This idea was born in the mind of Michael Bohmeyer in Germany, who after deciding to test out living with his own form of basic income in 2014 thanks to a successful startup, by limiting himself to €1,000 each month without working, discovered such a simple self-experiment was profoundly transformative. Effectively retiring at the age of 29, he no longer needed to work for money, but he found himself energized to do more than ever. His mind full of ideas, he then decided to implement one of them, which was to share this transformative experience with others by providing them with their own basic incomes for one year each. Not too long thereafter, in September of 2014, Mein Grundeinkommen (My Basic Income in German) raffled off the first crowdfunded basic income, and has since then raffled off 25 others.

"The unconditional basic income offers one of the biggest potentials to move our society one step forward."

Interestingly, one of the recipients so far is actually entirely unique from the others, in how the basic income was awarded in the form of an "unconditional internship." What does this mean? It means that she was hired as an intern to work as part of the My Basic Income project, without any condition to do any work. It is entirely up to her as a fully voluntary employee to pursue the work she wishes to pursue. She gets paid no matter what. It's essentially a proof of concept of the potential of basic income on employer/employee relations. What happens when employers are dealing with fully voluntary employees?

Well, one very intriguing thing that happened to the surprise of everyone was when one day Meera got upset about not being given enough responsibilities and told Bohmeyer she wouldn't be showing up the next day. This led to a discussion between the two not of the ancient "Do this or else!" variety, but instead a novel "What can I do so you choose to work here tomorrow?" variety. The result was an entirely new experience by Bohmeyer as a boss.

When she showed up at the office the next morning I was really happy because I knew she was not just coming because she has to but because she really wants to and I can be sure she’s here because that’s what she wants. That made me feel really good and I think in the long term that’s the way it should be, right? I mean I could’ve just played the boss and said “You’re coming tomorrow no matter what. I don’t care.” And this may have worked too. But in the long term I think it’s much better to have motivated people who love what they do. And to have an unconditional basic income might be a way for many people to achieve just that.

Fascinating isn't it? The ability of basic income to increase the bargaining power of workers by providing everyone the ability to say no to insufficient wages, hours, and working conditions is a widely discussed effect, and is often seen as something detrimental to employers through their loss of coercive power. And yet here is an example of a new sense of pride it can bring to employers too, in knowing the people working for them are doing so not because they have to, but because they really want to.

The My Basic Income idea is not however just about seeing what the various winners will do with one year's worth of basic income and what the observed effects are, but what the more than 60,000 people who have entered the raffle and more than 30,000 who have donated to the fund so far say they would do with a basic income of their own. That itself is the BIG question. "What would you do if $1,000 per month were to appear in your bank account at the beginning of every month, for the rest of your life?" It's an inspiring thought to contemplate isn't it?

"The students keep studying, the workers keep working and the pensioners are still pensioners. But there is a big change that takes place in their minds. People feel liberated and they feel healthier."

This question and this model, has inspired others,not only within Germany, but globally. The Netherlands was the second location this seed took root, there by the name Ons Basisinkomen (My Basic Income in Dutch). So far, two basic incomes have been crowdfunded and awarded, with a third on the way. As a consequence, more than 1,800 more people have answered the same BIG question. They are all in Dutch, but you can read all 170 pages of them here.

So the Dutch aren't only about to experiment with basic income in dozens of cities at the level of government, by seeing what happens when distrust (aka conditional welfare that is removed with work) is replaced with trust (aka unconditional basic income that is kept with work), but they are also doing as those in Germany are doing, in bypassing government altogether, and just immediately seeing what happens when someone gets basic income. Theory is theory, and theory should be tested using the scientific method, but there is still something to be said for a persuasive anecdote. (We just need to be wary they are effectively one-person studies.) Like it or not, that's how human think, and so we need these immediate human stories to help convey the message.

It's this need for human stories that drove the diaspora of the My Basic Income idea from Germany, to The Netherlands, and now to the United States where it was brought by Michael Bohmeyer himself to the first Basic Income Create-A-Thon in San Francisco last November. It was there and then during the final day's presentations, that the crowdfunding campaign for the first American My Basic Income project went live.

To be a part of it and even potentially be the lucky winner, head on over to MyBasicIncome.org to share what you would do with a basic income. If you'd like to just help make it happen for the lucky winner, and in so doing also help spread the idea of universal basic income in the US, you can donate to the Indiegogo campaign. Note: Entering to win and donating to the fund are two entirely separate things.

If the first US My Basic Income campaign succeeds, and after the third success in The Netherlands and the 27th in Germany, that will be 31 basic incomes for 31 people on a planet of over 7 billion people. That's not so much a drop in a bucket as a drop in all the oceans combined, so is the creation of such drops just kind of dumb?

As Bohmeyer said in an interview, with Vice back in 2014:

Sure, my project is totally dumb for two reasons. First it’s limited to one year, so you still have to worry about making a living next year. And secondly, of course it makes a difference if it’s just me not having to worry about money or if nobody around me does. So no, it’s definitely not representative. But at least we get a whiff of what having a basic income might feel like. And we're having a discussion about this. It’s also about the 21,000 people who wrote on the website what they’d do if they had the money. They aren't looking to put their feet up. They want to continue working without having to stress so much—they’d like to volunteer more or start their own company.

The core idea behind the My Basic Income project, which I would argue isn't dumb at all and why it's spreading around the world along with the much larger idea of a fully universal basic income, is to get people thinking about: 1) What they would do with their very own basic incomes, 2) Get them talking about what others say they would do, and 3) Get a lucky few tasting and showing us all what a life with basic income might be like through a one-year free sample. And we all like free samples, right?

So what about you? What would you do with $1,000 per month, no strings attached?

What would I do you ask? Well, I have one and you're looking at it.

Having read this post, you may next want to watch this video which is a great 50-minute-long documentary titled "Money For Free" that covers both the German and Dutch My Basic Income projects.