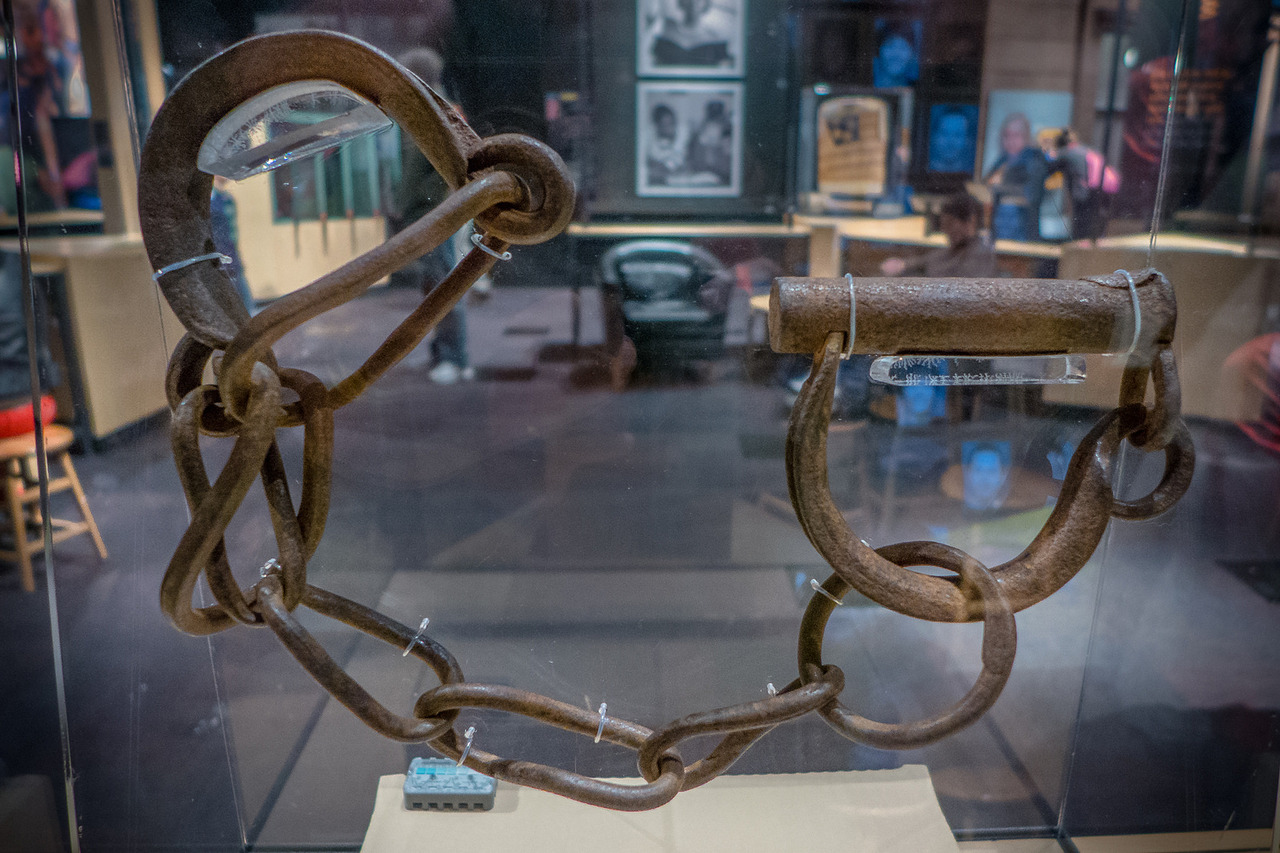 If we no longer force people to work to meet their basic needs, won't they stop working?

Acknowledging our one option society

What is a good word to describe this?

Now, what if we no longer withheld access to basic resources to meet fundamental shared basic needs? What if work in the labor market was then fully voluntary?

We could find the answers to these questions. We already know from experiments what they are likely to be. Until basic income is policy though, we won't know for sure, and we will continue forcing each other to work by withholding food and shelter from each other.

So what's one belief that seems to be a major stumbling block in keeping people from more readily accepting the idea of paying everyone a basic income, in addition to the importance of it?

We all have three choices:

If you believe option 2 exists, you might believe there's no need for basic income and that it'll only enable option 3.

I don't believe option 2 actually exists yet, but that it needs to, and can with basic income.

Why don't I believe option 2 exists?

Can everyone actually just work for themselves? Doesn't this require some form of starting capital? What if none exists? What if the education doesn't exist? What if there are barriers to entry? What if competition at the top actively prevents this? What's the percentage of the population that actually has option 2 in practice and not just in theory?

Regarding option 3, is this truly an option as well? Let's take being homeless for example. Let's say someone chooses to be homeless because they don't want to do any work. They sleep under bridges and eat out of dumpsters in order to avoid any work. Is there really no work involved here? This seems like it can involve a lot of work. Finding food in dumpsters can take hours of work, and finding places to sleep can take hours of work, and also involve moving frequently from place to place. It seems to me that homelessness can be exhausting.

Then there are the laws. Here in my town, we like to tear down homeless camps. This happens in lots of other places too. Being homeless is not allowed. There also exist laws against dumpster diving and companies even will do stuff to tossed food to actively prevent people from being able to eat it. We put up homeless spikes, and toss homeless people in jails. I think the best example though is this one, where a guy was not even allowed to exist on his own in the middle of nowhere. He was shot and killed.

So no, I just don't think we really allow any options except for option 1.

We are a one option society. Work for others, or else.

How can we make it possible for option 2 to actually exist?

My favorite story is Garrison Frazier. It's a story I first learned about from Karl Widerquist, and included in this article. He was a freed slave and chosen as the spokesperson for other freed slaves. He was asked about slavery and how he could be truly free from ever being enslaved again.

Slavery is, receiving by irresistible power the work of another man, and not by his consent. The freedom, as I understand it, promised by the proclamation, is taking us from under the yoke of bondage, and placing us where we could reap the fruit of our own labor, take care of ourselves and assist the Government in maintaining our freedom… The way we can best take care of ourselves is to have land, and turn it and till it by our own labor...”

This is to say that without owning a minimum amount of land, it is not possible to truly live by your own labor. One must have this ability in order to not be forced to work for others. If you can't grow your own food or build your own house, you can't live by your own hands. This option must exist. But does it make any sense in this day and age to give everyone land? How would we even accomplish this? How would it be universal and equal in quantity and quality? What if some land didn't grow food? How would this work in cities where our markets have created the dense populations of labor required for them to exist?

Basic income is how we can accomplish what universal land would accomplish, in a far more efficient, flexible, and equitable way. By giving everyone enough cash to purchase food and shelter, we meet the requirements needed for option 2 to exist.

And yes, we also then meet the requirements for option 3 to exist. But really how different is it from option 2 anyway? If everyone got enough land to be free, and they refused to work for others, they would have to either work it or die. In the same way, if someone gets a basic income and refuses to use it to buy food and shelter, they will die. But seriously, how many people refuse to eat and don't want shelter? Are we not deluding ourselves when we think that the only reason people eat right now, is because we are limiting their choices with food stamps, or that drug addicts somehow don't eat? Everyone needs to eat. It's a basic need.

Meanwhile, this concern that people with their basic needs met don't have other needs, is incorrect. We know we all have many more needs than our most basic ones. We aren't going to stop working to meet all our needs, just because we make it easier to meet some of them. Why do we pretend otherwise?

I personally believe our collective belief so many of us feel, that we all really want to do nothing whatsoever, is due to our systematic devastation of intrinsic motivation from birth. We pummel intrinsic motivation into the god damn ground, so that many of us feel it's the only kind to exist. We look forward to vacations so that we can do nothing. We come home from work excited to do nothing. So when we think of actually enabling everyone to do nothing, we imagine a world of everyone doing absolutely nothing. We think this, because in our everyday experience, intrinsic motivation feels rare. It feels rare because we don't see it. We don't see it because we ignore it, and because we do everything we can to reduce it.

Here's an example of destroyed intrinsic motivation. Imagine you are a kid again. You enter a science fair because you love science. Lots of kids get ribbons for theirs and you don't. Crushed, you decide you aren't good at science after all. The core problem here is we gave anyone ribbons.

Another example. Again, you are a kid. You love learning. You're an amazing visual learner. Your class involves little visual learning and you get Ds on your report card. Now you hate school and think you're dumb, even though you'd get As if there was more visual learning in both teaching and testing. The problem here is we graded anyone at all.

Not only are we good at destroying intrinsic motivation, we're also great at ignoring it. Imagine your mother cooks you your favorite meal because she loves you, and after, to thank her, you put a $50 bill on the table. No one would ever actually do that, right? Why? Because her motivation for the meal was not extrinsic in motivation. Paying her might even lead to her never wanting to cook for you again.

This seems to be our major problem. We have oriented ourselves so extrinsically, that we think no one would do anything for any other reason whatsoever, without cash as part of the equation. And yet at the same time, we know this flat out isn't true.

As for the science we have to confirm how little work is actually reduced when people are guaranteed basic incomes, we need only look to our own Income Maintenance Experiments in the 70s, Canada's Mincome Experiment, basic income experiments in Namibia and India, and GiveDirectly's unconditional cash experiments in Uganda and Kenya. This is not all the evidence we have. There's more. There are cash transfer programs in place all over the world.

From all of this we know that when people are given money to live, on one extreme end some like students and mothers work a bit less, and on the other extreme end, people work even more because they are enabled to do so.

The problem is that despite all of this data, we still have our various mental stumbling blocks. We think people have no intrinsic motivation. We think people can't be motivated externally to work by something as simple as just paying them more. And we think option 2 exists, because it should and we want to believe it does because otherwise we're left with supporting a system with only one option.

If you really want to go deeper down into this particular rabbit hole of our one and only current choice, I suggest reading the same book I have, Independence, Propertylessness, and Basic Income, whose author Karl Widerquist has kindly made available free in pre-published form. Chapter 1, 2, 3, 4, 5, 6.