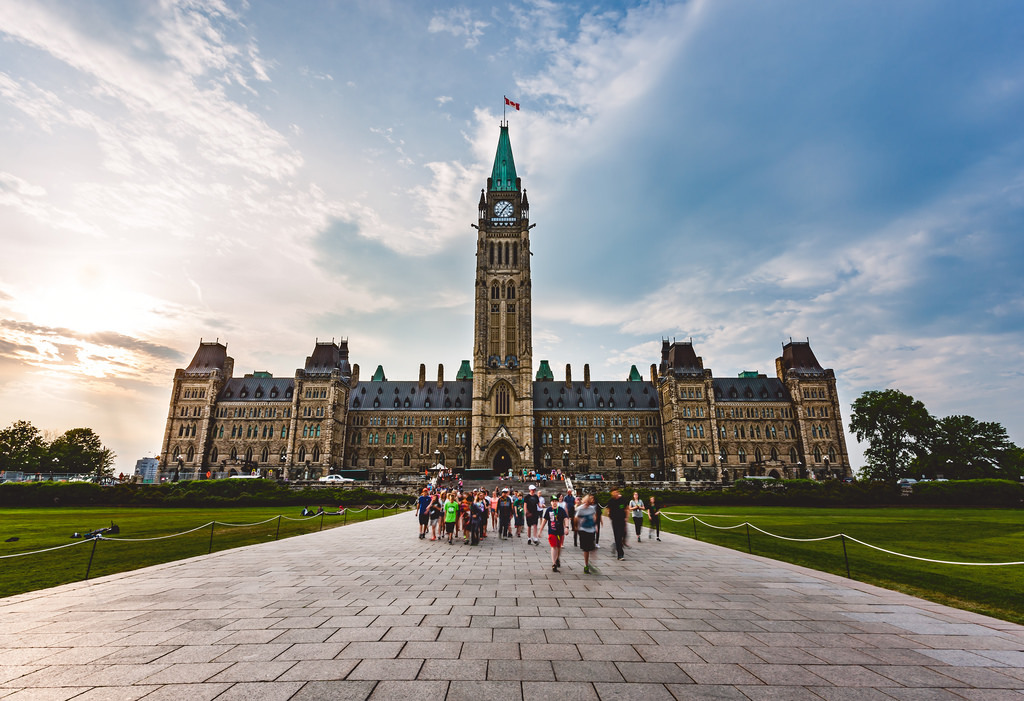 Below is the audio and text of the short speech I delivered to the Standing Committee on Transport, Infrastructure and Communities at the Canadian House of Commons on March 28, 2018 as an expert called to answer questions as part of a big study they are doing on Automated and Connected Vehicles in Canada.

In 2014, I went on a road trip with my fiance, and on that road trip from Louisiana to Florida, we had a conversation about the potential effects of driverless trucks. Months later, I self-published an article born from that conversation that went viral globally, and in these past four years, despite my own warnings about it, even I have been shocked by the speed of development of this technology. I have no PhD. I am not a programmer or a truck driver. I am simply a citizen who spends a lot of time researching topics of interest to me and writing about them, and the area that tends to interest me most is the effect of technological advancement on human civilization. With that in mind, I wish to spend my time attempting to convey the monumental impacts automated vehicle technology will have on society as we know it, and the utmost need to understand what’s coming down the road, so to speak.

To begin, I want to share a quote that I feel summarizes why this technology will happen. It’s from the CFO of Suncor in regards to a fully automated fleet of driverless trucks operating in their mining operations. “It’s not fantasy. That will take 800 people off our site. At an average of $200,000 per person, you can see the savings we’re going to get from an operations perspective.”

When it comes to driverless trucks, the cost of fuel also enters this equation. Trucks that drive themselves offer incredible efficiencies in fuel costs. Driverless trucks can travel longer distances in shorter times thanks to not needing to sleep. They can travel in convoys to increase aerodynamic efficiencies. Fewer accidents can save a lot in human and capital costs. There are many reasons driving the adoption of this technology, and billions of dollars both invested and at stake for those who get there first.

I’m here speaking only a week after the first death of a pedestrian by a self-driving car, but that accident itself says a lot about the status of this technology. It’s already as good as a human, such that people already expect superhuman abilities from it. Why didn’t its radar and laser-based systems see the woman before tragically colliding with her in the dark. Why didn’t the car immediately detect her and immediately slam the brakes? And yet we’re talking about a matter of seconds where below average human drivers would have caused the same death, just as they do over 3,000 deaths a day, causing 1.3 million deaths every year all over the world.

The challenge that lies ahead for lawmakers is in helping guide this process in a way that doesn’t discourage its advancement, but enables it to flourish and leaves as many people better off as possible. This means not just assisting people in learning new skills for new jobs, but also creating a safety net that acknowledges the transformation of work in this 21st century of great uncertainty. Requiring former drivers to jump through an arduous system of forms and bureaucrats to receive income as they retrain and search for their next opportunity for employment is not the best way to go about a world of work where people are increasingly between increasingly insecure jobs of shorter duration and greater monthly income variance.

This is why I also believe any conversation about automation and the future of work requires a conversation about a basic income guarantee. You’re ahead of the curve in that you’re already testing it, but I do wish to urge you of its importance. Self-driving tech will absolutely create winners and losers, and all those who lose cannot be ignored or expected to just easily find a new job with equal pay, hours, benefits, skill requirements, security, meaning, and distance from home.

It is imperative that you as lawmakers work to make sure that technology like driverless vehicles and the AI that makes it possible, effectively works for everyone, not just its owners. Without that focus, danger lies ahead. It’s up to you to negotiate our way around these dangers, as best as you can, so we can all arrive at a place our ancestors perhaps never even imagined possible.