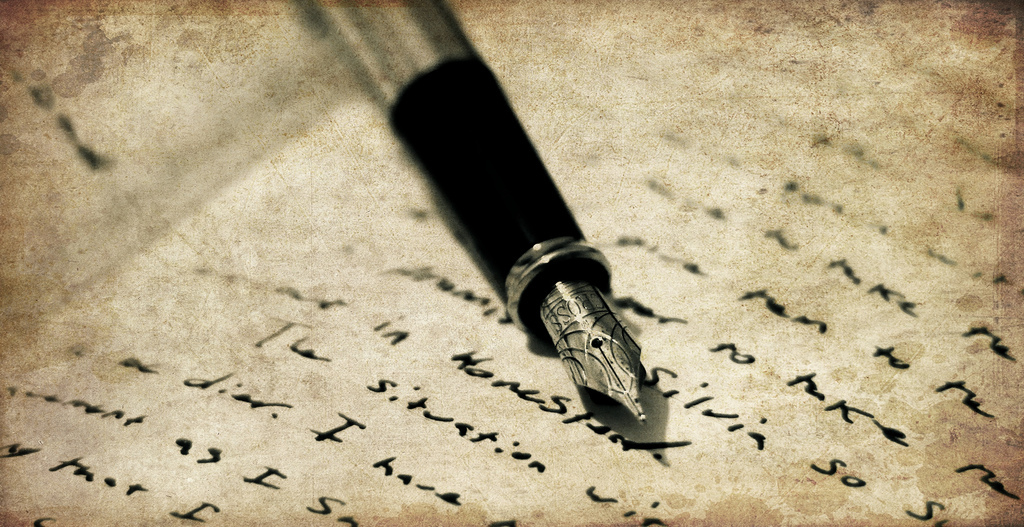 The Importance of Security

If you're reading this as a subscriber to my blog or as one of my followers on Twitter or Facebook, you likely already know this, but if you're new to my writing, you may not yet know that I have a crowdfunded basic income through Patreon. Beginning my campaign for $1,000 per month in late 2014, I reached that goal at the end of 2015, and so this year, at the beginning of every month, I will start the month with $1,000 per month, guaranteed, through the patronage of around 150 supporters on Patreon who incredibly make it possible.

So, what's it like to have a basic income? How are things different? What is there to learn? I intend to publish an ongoing series of these observations, made through the eyes of a life being lived with basic income. This is the first entry in my "Basic Income Observations Log," and it's about the first thing I learned so far, which was last year, when I was actually only a few months into my campaign: security. 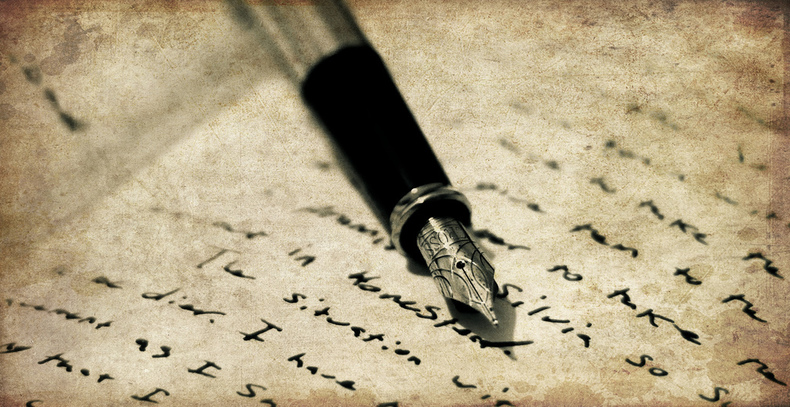 Security is one of those words that we all know, but I think few of us fully understand, because I for one didn't understand it the way I do now until I actually experienced it in a new way. Here's the thing. We all have a minimum basic income guarantee right now. It is a guarantee of $0. No one is guaranteed anything more than nothing. So we all know what insecurity feels like. We can get a job and reduce that feeling of insecurity, but even when we get a job, that feeling of insecurity is still there. At any moment, we could get fired. At any moment, our employer could go out of business, or downsize, or outsource. Any number of things could happen that could result in our incomes falling back down to a minimum of $0. That possibility is omnipresent.

So yeah, basically, don't count on our safety nets for a feeling of security, because that's not what they are there for. There is one program intended for actual security, and it's called Social Security. The way it's calculated is a little messed up, where what you get for the rest of your life all depends not only on how much you earned up till qualifying, but on how long you can wait to start receiving it. But once you're on it, it is a source of income you can count on as an American, until the day you die. And unlike the way other programs work, you are allowed to earn anything you want on top of it, without losing your monthly Social Security checks. Essentially, we already have basic income in the US, it's just means-tested based on age, and the amount varies based on lifetime earnings. But for a significant number of Americans, seniors, they actually do know what it's like to be able to count on a monthly minimum income guarantee that is greater than $0. In fact, for many it is close to $1,000 per month.

So what have I learned so far as a non-senior with basic income security?

As a 38-year-old American who is experiencing a minimum income guarantee of $1,000 per month decades before I'm "supposed to", I can tell you that income security is a big deal. It's a bigger deal than I think anyone without it fully realizes. And the thing is, it doesn't even need to be above the poverty level to feel. It just needs to be greater than $0, and basically enough to afford not to starve. I felt more secure earning only $250 per month, because that amount is enough to afford groceries, or pay half my rent. Believe me, it's a load off your mind to know there is a smaller gap you need to cover through paid labor to meet your most basic needs. Starting every month with a minimum of $250 is definitely better than starting every month with $0. It is not nothing. It is a small amount, and not what I'd call a basic income, but it provides a feeling of increased security, and that feeling is not small at all.

Since having achieved my $1,000 per month new minimum income floor, I have to say, there is definitely a difference between $1,000 and $500 and $250, but learning that something as seemingly insufficient as $250 still made a difference in my feeling greater security, I consider a notable lesson I've learned thus far. And I think it's something people discount when they worry that $1,000 per month may be too low of an amount, or that anything lower than that amount would be pointless.

There's another lesson I've learned as well in regards to security, that was an entirely unexpected lesson in how what I have is both like and unlike basic income.

What I have is like a basic income, in that I can count on it at the beginning of every month regardless of paid work, and its size is sufficient to lift me above the federal poverty line, but it is unlike a basic income in that it relies on about 150 people as I write this, whereas a basic income would be a legal right backed by the full faith and credit of the United States. Say what you want about that, but it doesn't change that such backing is considered the most secure in the world. So unlike a government-backed basic income, it is possible for me to lose my crowdfunded basic income, if everyone stops being a patron. However, that same reason is why I feel more security than anyone with a normal paycheck, and I consider this a very interesting observation.

It is this observation that prompted me to create a new milestone on Patreon, where my new goal is not to gain a larger income, (anything over $1,000 will still be pledged to others making the same pledge) but to instead create a more widely distributed income floor. If I were to reach the point of being supported by 1,000 patrons, then I think that would provide a sense of security much closer to that of a true basic income. For if I have 1,000 people all pledging $1/mo, then the loss of 1 person is $1, not like now, where the loss of one person could immediately drop me back down to $900/mo. I now think creating a greater sense of security is key to better duplicating the effects of a basic income, so that's my new goal on Patreon - greater security.

One other observation I've made in regards to security is the effect it has on family. When you are part of a household, increased security of one spills over onto other members of the household. Because I have a basic income, my girlfriend even feels greater security. She has a great job, and she loves it, but again, a job can always be lost, so she worries about what can happen if that were to happen. That's natural. We all worry about what can happen, however unlikely. But now because I have a basic income, even though she doesn't, the worst case scenario isn't as scary. It's a notable reduction of stress. And therefore, the security of a basic income has household-spanning effects. I would argue there's even evidence for this, thanks to $4,000 per year casino dividends in North Carolina that resulted in incredible outcomes for the kids.

They know, based on the interviews with parents, that the relationship between spouses tended to improve as a result. They also know that the relationship between the parents and their children tended to improve. And they know that parents tended to drink less alcohol. "There is a lot of literature that shows in order to change outcomes among children you are best off treating the parents first," said Simeonova. "And these are really clear changes in the parents." There's also the question of stress, which the extra money helps relieve—even if only a little. While the added income wasn't enough to allow parents to quit their jobs, it's a base level that helped with rent and food and other basic expenses. That, Akee said, is powerful enough itself. "We know that the thing poor couples fight about the most is money," he said. "Off the bat, this means a more harmonious family environment."

Basically, a feeling of security is hugely important, and most of us are so used to not having any, that we entirely underestimate the transformative effects that basic income will have on any society that adopts it as policy.

Guaranteeing a minimum amount of income security for every member of a society, through a universal basic income sufficient to meet basic needs, will create the conditions for a society to truly flourish. Of that, I have no doubt. And it will be in large part, due to the mass achievement of one word - security.