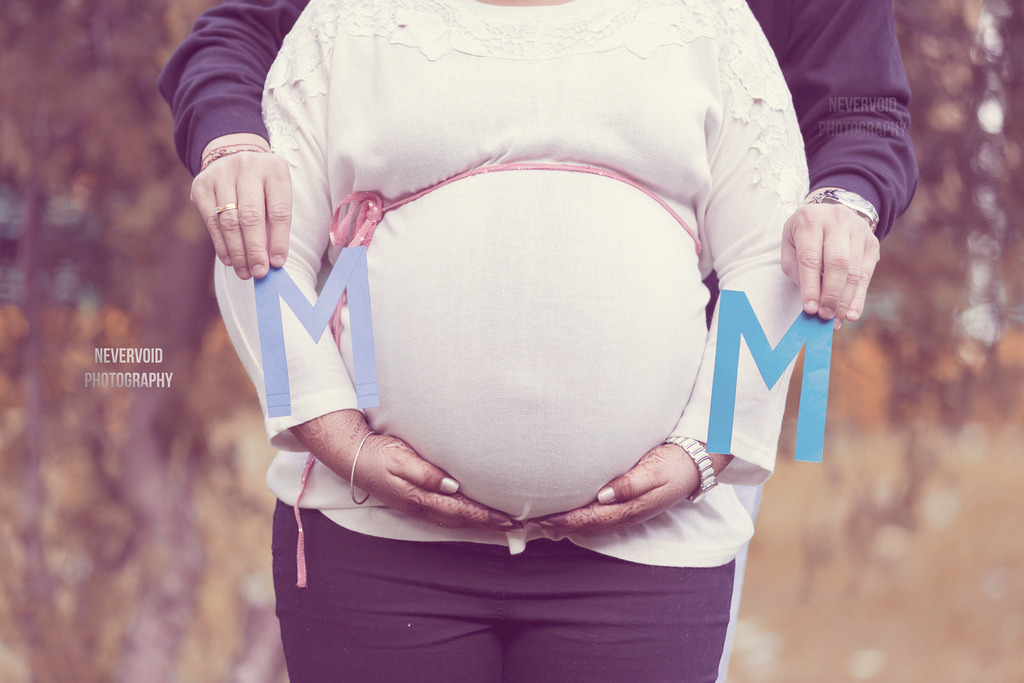 How new mothers actually use basic income when given it

Once again John Oliver has shone a light on something important we tend to not discuss, and that is the way we in the United States collectively treat those who just gave birth.

We force them right back to work.

That part at the end... where they show the mothers involuntarily forced to return to their jobs... imagine that one of those jobs was taking care of someone else's kid. Does that idea make this even more absurd? Because it should.

Why is it only considered work worthy of pay when a mother is paid to raise a kid other than her own?

Raising kids is work. A recent calculation that went viral was costing a stay-at-home parent as equivalent to about $74,000 in free labor.

This idea that parenting is work that should not go unpaid is not new either. Starting in the late 60s and peaking in the 70s, groups of women in the UK referring to themselves as "unsupported mothers" went about forming "Claimants Unions"with one major goal.

Here “claimants” refers to the people who claim various social benefits and services; pensioners,the disabled, the sick, social assistance recipients, single parents, students, the unemployed, etc. While these people were not perceived as having common interests before, claimants unions sought to make their common interests explicit by recognizing a common enemy; i.e., the department of social security, and then pressing the same demand; i.e., Basic Income.

They sought this goal for two decades. And they were not alone.

Another movement in the 70s was the Wages for Housework movement started in Italy that went global in the attempt to get home care work recognized as work worthy of pay. This image from around the same time explains the reasoning well at a glance. Workers get paid but those who are making the workers don't. Their labor is free and their value to the entire system goes unrecognized.

Now here we are decades later, and we're still not recognizing the work of mothers (and fathers), despite all of our empty talk to the contrary as pointed out so well in John Oliver's piece. We are hypocrites. We are hypocrites who go on and on about the value of mothers and how much they mean to us out of one corner of our mouths in America, while outright punishing them out of the other, in our refusal to legislate paid parental leave as almost every other country in the world has already done. So what can we do? If we as Americans hate mandates so much, and refuse to force businesses to offer paid time off to new parents, what can we do? Is there a way to effectively enable it without a mandate?

Yes. And guess what the answer is? It's still basic income.

We tested the idea of a basic income guarantee here in the US in the 70s, and we did it specifically to look at the effect it would have on hours worked.

The far right column shows the effect on single mothers. The largest effect in terms of fewer hours worked was 134 hours in Denver and Seattle. The largest effect in terms of percentage reduction in hours worked was in Gary, Indiana at 23%. Since 134 hours is equivalent to about seventeen 8-hour days, single mothers in Denver and Seattle effectively took just about a month in paid vacation. It's important to note too that this effect was mainly only among new mothers. New mothers used their basic incomes to extend their maternity leave, not all mothers. Single mothers with older kids continued to work as usual.

Now, since one of the biggest fears of basic income opponents is the reduction of hours worked, let's assume the "worst-case scenario" of all new parents, mothers and fathers both, reducing their hours by 23%, as was seen in Gary, even though that reduction was actually only 84 hours, which was the national average.

A 23% reduction in hours for a full-time worker working 40 hours a week (1,700 hours per year) would be 391 hours. That works out to just about 10 weeks. In other words, it's possible that if everyone had a basic income, new parents would use their basic incomes to voluntarily take about 10 weeks of parental leave on average. And where would that put us compared to other countries?

We'd still be at the bottom but we'd be just about on par with Switzerland and the UK, and it would be entirely voluntary instead of mandated. For those who are against government mandates, this should be an extremely appealing alternative to mandated leave.

If new parents choose to work a bit less so as to spend some weeks or months away from the office and instead at home with their newborns when given basic incomes, why not make that choice possible? Why force people to work or force people not to work, when you can just make work itself voluntary in the first place, and trust the evidence we have that shows how primary earners with basic incomes continue working?

Without our parents, all the work we do would not exist. They created the entire labor force. Their work should no longer go unrecognized, and they should all have the option to voluntarily take some time off to start off our lives on the right foot, and doing so should not go unpaid.