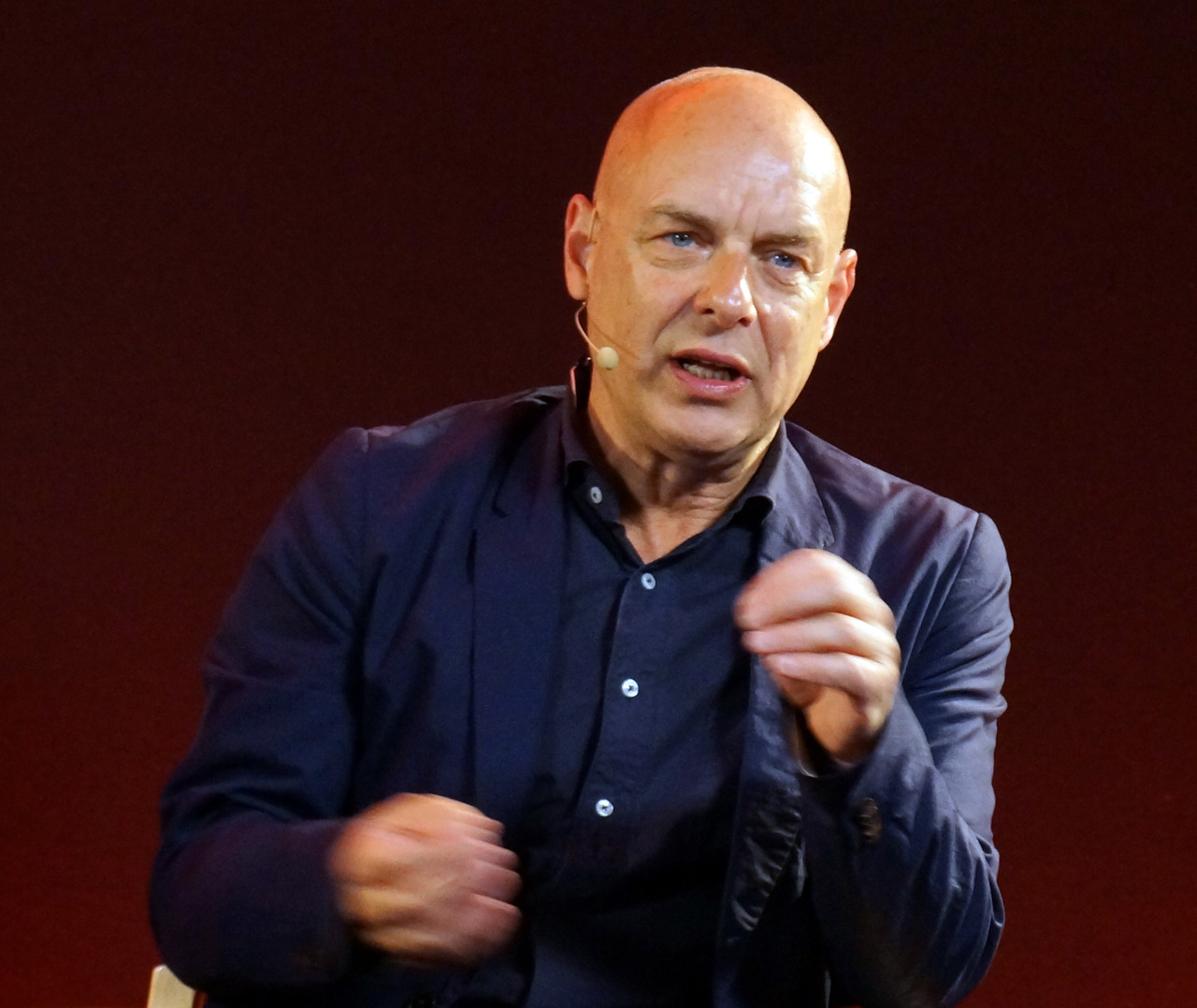 Here's a transcript of the recorded interview

Here's the podcast where he is interviewed by Georgina Godwin for a special edition of The Briefing. He starts talking about basic income at around 18m30s into it.

I'm always concerned about, more than anything else, the waste of human potential. That's the thing that upsets me. The waste of intelligence. So much intelligence is wasted from poverty. People who simply don't have the time, the space to use their imaginations. They can't be creative, because to be creative requires that for a little while at least, you let go of the basic concerns of staying alive. You can't really be creative if survival is the primary topic on your mind.

And so I've been thinking about that for a long time, thinking how do we utilize the cumulative intelligence and creativity of people? And recently I heard of an organization called Basic Income UK who have a very simple idea. It's rather a beautiful idea, which is give everyone some money every week. No matter how rich they are, how poor they are, just make sure that there's a basic income level beyond which people don't fall.

And now of course this will be seen as rampant socialism, perhaps it is, but it's a very good idea because I think as soon as you can release people from the absolutely grinding poverty that so many people are in, you give them the chance, the space to think and the space to get themselves out of a bad situation. Most of the time people who are very poor are just concerned with the next few hours. That's all. That's the only option they have. So basic income is a great idea. I like the idea that it says we believe that all people are potentially creative and that they should be given the chance to express that.

One of the things that's happened over the last 40 years I suppose since Thatcherism and Reaganism is that the inequalities that were starting to dissolve a little bit in the post war years have really come back with a vengeance. We have a bigger wealth gap in England now than we ever have in the past I think. That is to say that the poorest are furthest away from the richest than they've ever been. And it's not improving. So we're sort of abandoning a whole echelon of people really, and saying, "We don't really need you." But we do really need them.